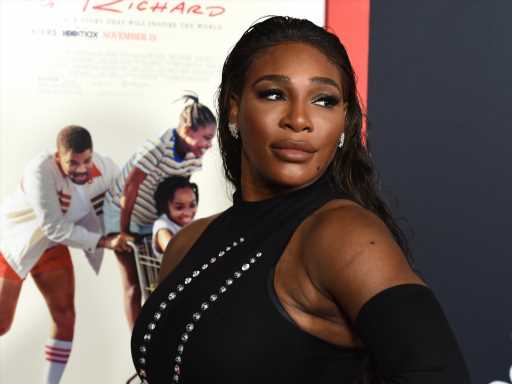 Serena Williams was upstaged by her daughter (and adorable mini-me) Olympia Ohanian at the premiere of King Richard. The movie focuses on the athlete’s rise to the top of the tennis world with sister Venus Williams under the guidance of their dad, Richard Williams — but honestly, all eyes were on Olympia on Sunday night.

The four-year-old wore an all-black outfit bedazzled with rhinestones that matched her mother’s black bodysuit and knee-high boots. Olympia also knows how to work her photo angles and stood with her hand on her hip, head tilted to the side and her toes pointing in — she’s already a red carpet pro. Dad Alexis Ohanian was also there to support his wife and he kept it simple with a white shirt, black suit and a little sparkle on his lapel. 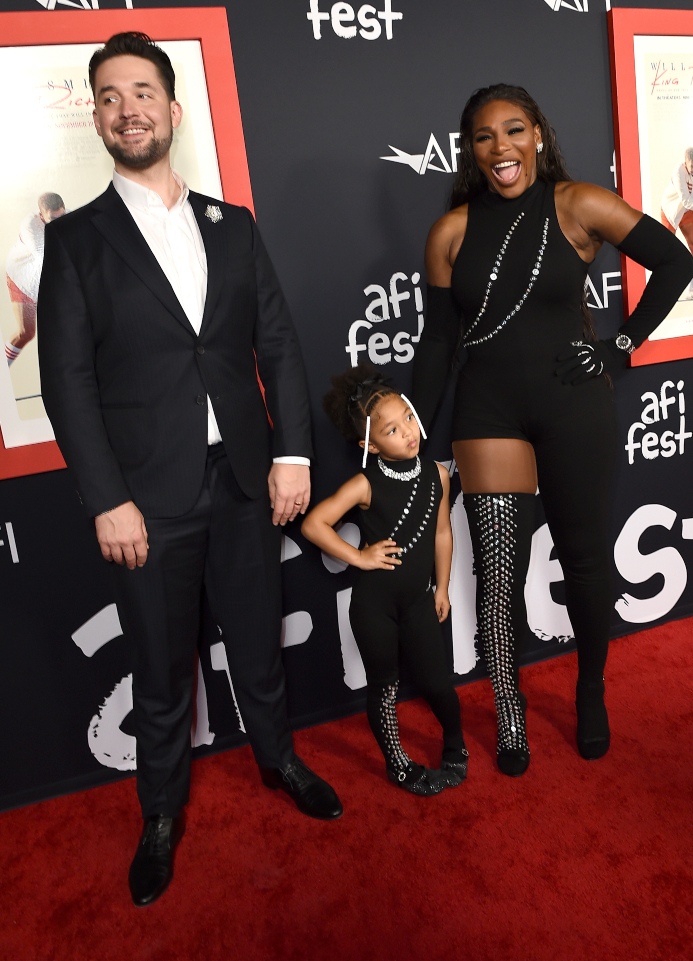 In a second photo, Olympia confidently looked right at the camera — the preschooler is destined to be a star. Serena has often discussed how much her daughter is just like her in temperament, except for one minor detail. “She’s talkative. I’ve never been the most talkative person,” she told ELLE. “She definitely did not get that from me, but everything else, yes. She’s very tenacious and she has this incredible spirit, too much [laughs]. But literally, she’s a carbon copy of myself. She gets overly frustrated. We all know I get frustrated.” 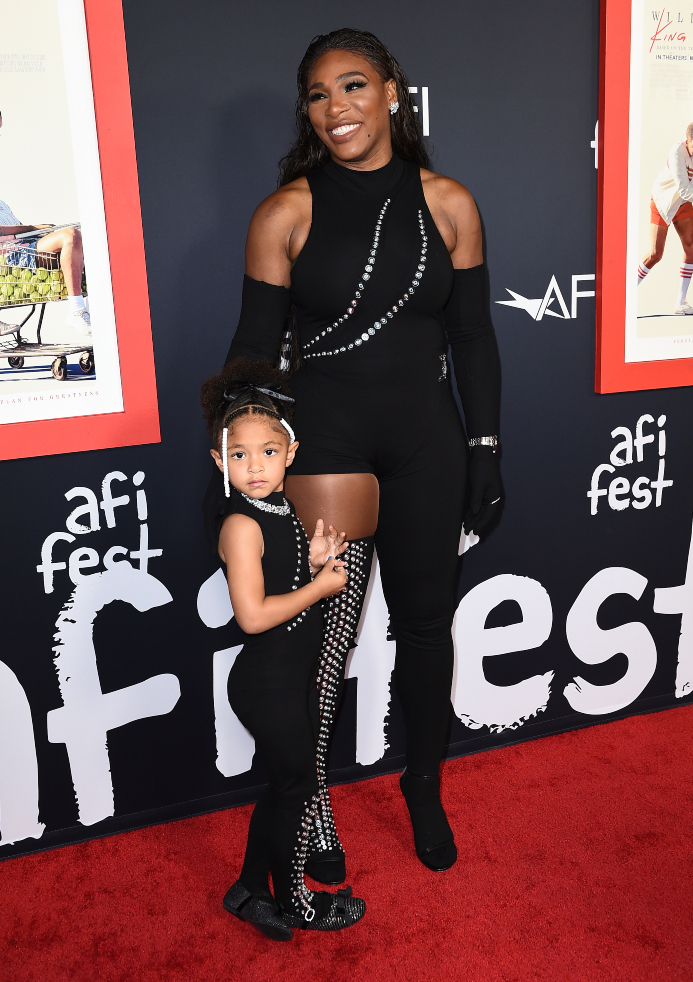 Serena also revealed that her daughter isn’t “too much into tennis” and that while Olympia loves staying “active,” it’s more about gymnastics and ballet right now. And maybe a night on the red carpet was just setting the stage for Olympia’s future endeavors as a performer — we know that star quality runs in the family.