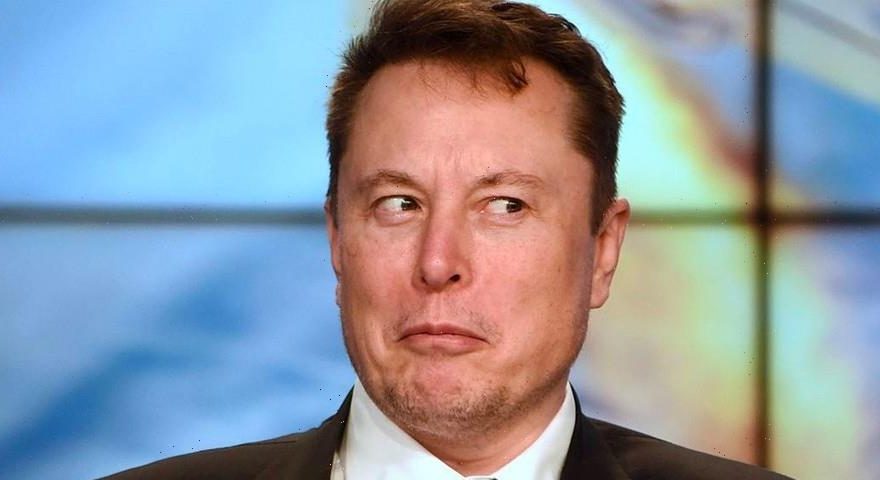 Taking to Twitter, NBC‘s Emmy Award-winning variety show announced Musk as the host of the May 8 episode with Miley Cyrus as the musical guest. Musk playfully spoke on his upcoming appearance saying, “Let’s find out just how live Saturday Night Live really is,” on Twitter. It is unclear how many sketches Musk will take part in but it is safe to assume SpaceX, Tesla and cryptocurrency should make their way into the spots he takes part in.