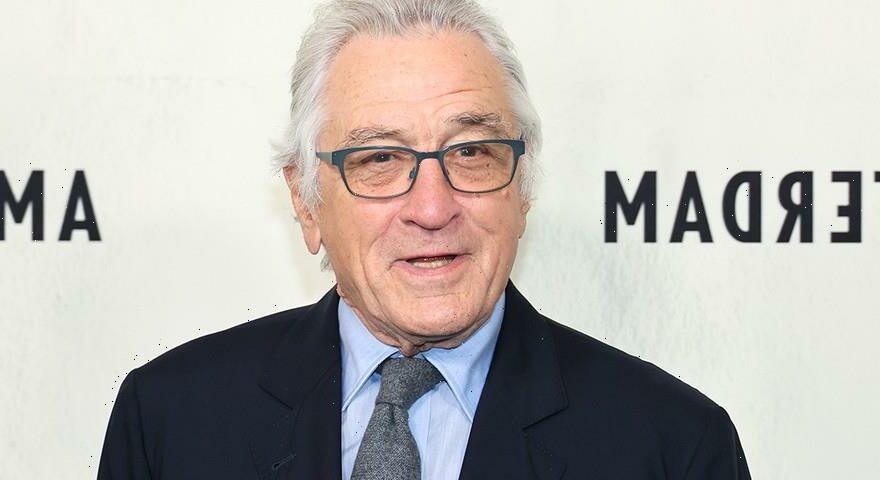 The series is slated to be led by Narcos showrunner Eric Newman and president of NBC News, Noah Oppenheim. The political thriller show is said to see De Niro play the former president while Newman and Oppenheim will pen the script together. The script is based off of a story by Newman, Oppenheim, and Michael Schmidt. Newman currently has an overall deal with the streaming giant while this project will see Oppenheim, De Niro and Jonathan Glickman of Panoramic Media executive produce.

It is uncertain if Zero Day has received the green light, however, if it does, it will mark De Niro’s first ongoing lead role in a series. De Niro did receive an Emmy nomination in 2017 for playing Bernie Madoff in HBO’s movie, The Wizard of Lies.