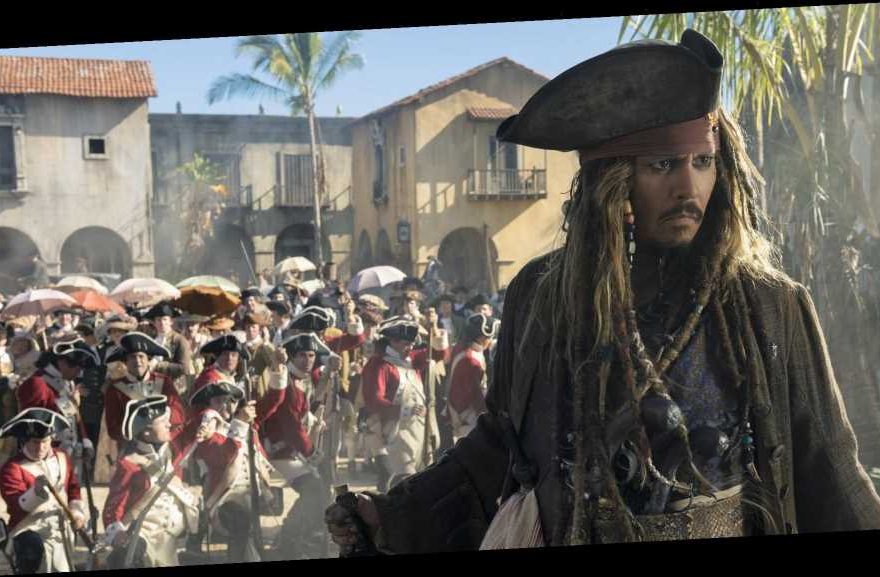 Who needs Botox when cutting-edge technology exists? The latest CGI craze in Hollywood is digitally altering movie stars’ appearances to make their characters look younger on the big screen.

One of the first films to attempt the computer-generated de-aging process was X-Men: The Last Stand in 2006 for a flashback scene starring Patrick Stewart and Ian McKellen. Two years later, the visual effects team behind The Curious Case of Benjamin Button followed suit in order to make Brad Pitt’s title character age backward multiple decades.

Several other superhero flicks have also digitally touched up actors, such as Robert Downey Jr. in Captain America: Civil War (2016) and Michelle Pfeiffer in Ant-Man and the Wasp (2018).

Despite the fact that Downey Jr. looked like the younger version of himself that fans recall from the ‘80s, he acted in the scene himself prior to the addition of special effects. “Instead of completely replacing the actor with a digital double, this method allowed us to retain the actor’s performance and nuances,” Trent Claus, visual effects supervisor at Lola VFX, told The Hollywood Reporter in May 2016. “Then we began to adjust the on-set footage of Tony Stark through digital compositing.”

Claus noted that “every feature of the face and body needed to be addressed in some fashion,” a process that he compared to using Photoshop. “When working with the appearance of a well-known actor such as Robert Downey Jr., there is the added pressure of living up to the youthful appearance that audiences remember,” he explained. “In this case, we analyzed footage of Mr. Downey at the approximate age that we wanted to target, which was around the time of the film Less Than Zero [when he was in his early 20s].”

The most recent example, however, is The Irishman, which de-aged Robert De Niro, Al Pacino and Joe Pesci to portray younger versions of mobsters Frank Sheeran, Jimmy Hoffa and Russell Bufalino, respectively. The crime epic ended up being one of the most expensive movies of director Martin Scorsese’s career, with a whopping production budget of $159 million.

“It’s a treat to know that what we’re producing is something that is not only just real recreation of the moment and the scene … but something that Martin Scorsese can look at and say, ‘Yeah, this is what I was looking for. This is what I was going for. This is the Robert De Niro young version that I remember,’” Douglas Moore, an Industrial Light & Magic employee who worked on the film, said in a YouTube video.

Scroll down to see actors and actresses who have been digitally de-aged!