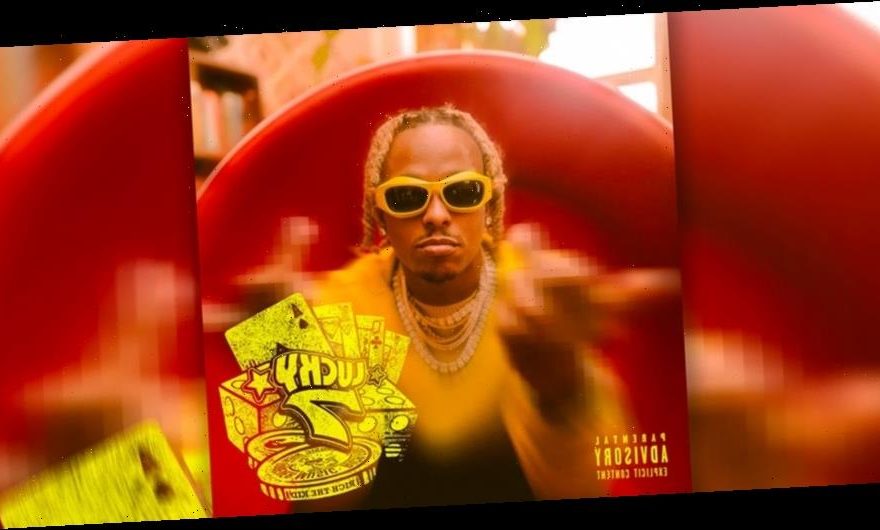 Rich the Kid has dropped off his surprise EP, Lucky 7.

Clocking in at just under 20 minutes, the seven-track project features guest appearances Quavo and Takeoff on “Too Blessed,” Mulatto, Rubi Rose and Flo Milli on “Nasty,” DaBaby on “Laughin,” Lil Mosey on “Boom Boom” and SipTee — the newest addition to the Rich Forever Music roster — on “Money Machine,” along with production from the likes of The Lab Cook, DJ Durel, Budda Beats and DJ Spins.

Speaking to Zane Lowe on Apple Music, the 28-year-old rapper billed Lucky 7 as an “introduction” to his upcoming album. “I just want to put out just a playlist of just how I feel right now, just because I just got independent, I just got out of my deal. So this is my first real… matter of fact, this is my second deal,” he said. “So this mixtape is just an introduction into my next album. So I’m going to be coming out with an album soon, right behind this mix tape, so I feel like my next album is going to reflect everything.”

Stream Rich the Kid’s Lucky 7 on Spotify and Apple Music.

In other music news, 21 Savage was named the biggest songwriter of Q4 2020, earning a total of 21 gold and platinum certifications from October to December 2020.
Source: Read Full Article