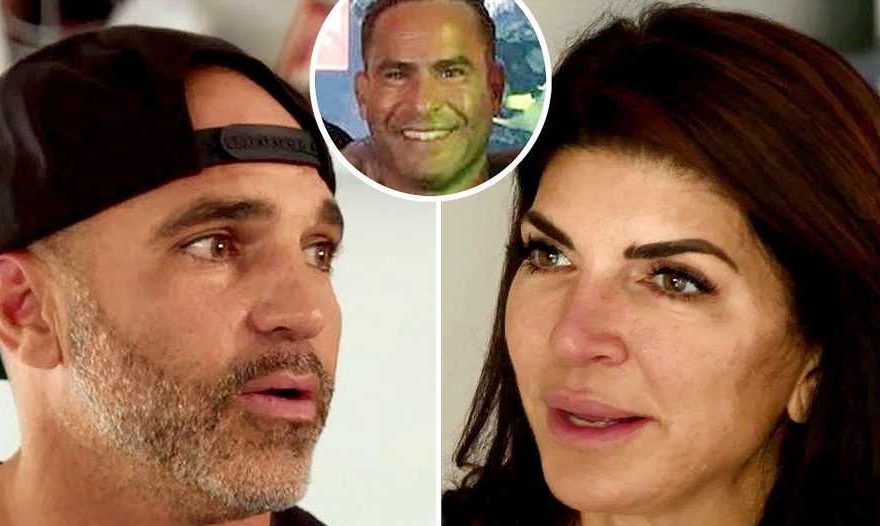 Falling in love! While she can’t stop publicly gushing about him now, Teresa Giudice scolded her brother, Joe Gorga, for discussing her man, Luis “Louie” Ruelas, before she was ready on the Real Housewives of New Jersey.

“Even though I’ve been with Louie a few months and I really enjoy being with him; he makes me laugh and he’s so smart. In the past I have opened up my life and doing that hasn’t gone so well,” Teresa, 48, explains in Us Weekly‘s exclusive sneak peek of the Wednesday, May 5, episode of RHONJ. “I don’t trust a lot of people, so this time I am not going to tell anyone until I feel secure in the relationship.”

In the clip, Joe, 41, tries to convince his sister to enjoy her romance with Ruelas, 46, because he believes “he’s everything you ever wanted in a man.” 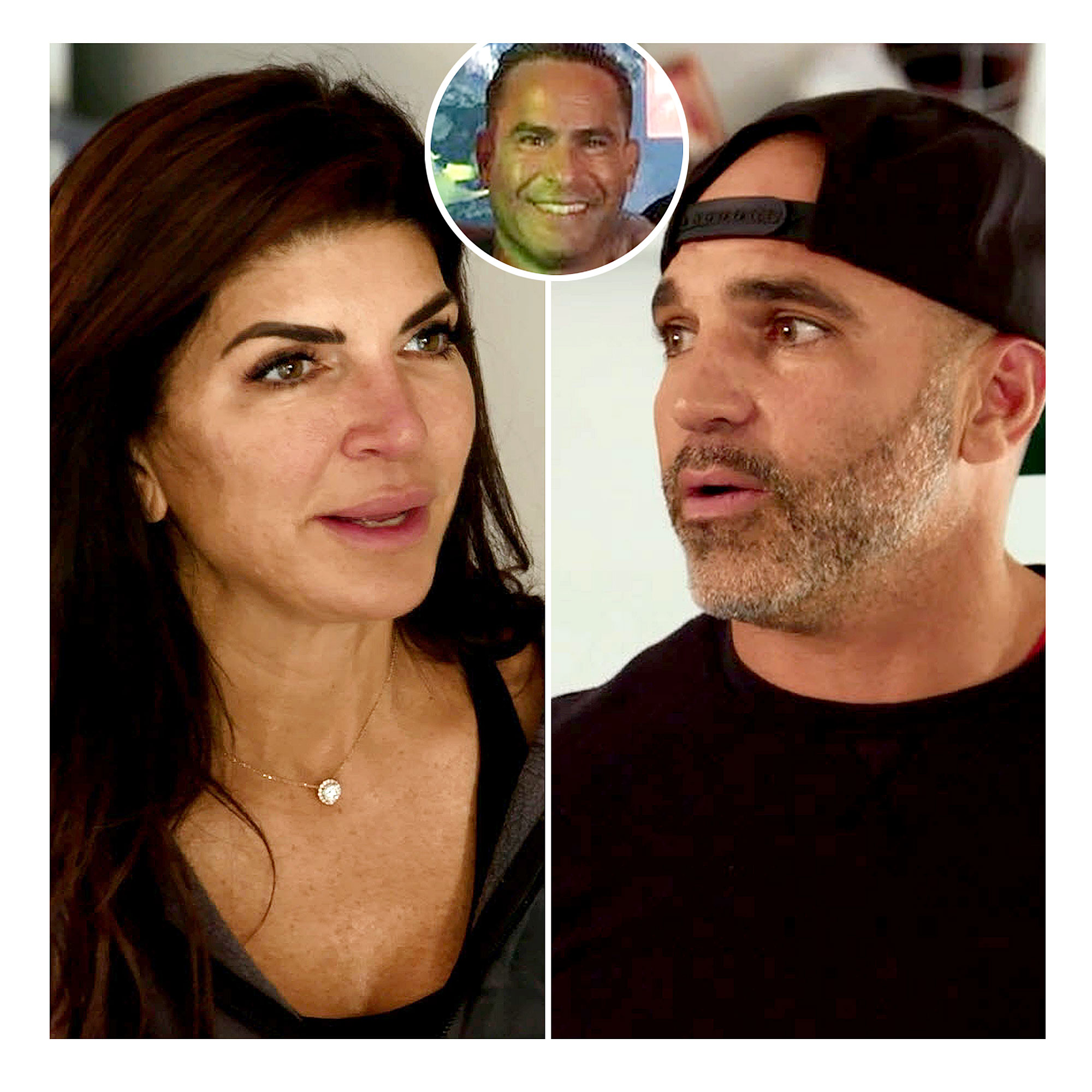 He added, “I always wanted somebody to love you, hold you and tell you you’re beautiful. To make you feel like a woman.”

Gorga has previously spoken out about his complicated relationship with Teresa’s ex-husband, Joe Giudice.

Mention It All! Real Housewives’ Legal Troubles Through the Years

“I’m mad at the son of a bitch for what he did to you! He ruined everything and he put you in jail,” the Gorga’s Guide to Success author told his sister in an April episode of RHONJ. “I don’t want to f—king hear it. F—k that piece of s—t. He put my mother in a f—king grave, so I’m supposed to f—king like him?”

Teresa and her husband both served time behind bars after pleading guilty to fraud in March 2014. The Standing Strong author completed her 15-month sentence in December 2015, four months ahead of her scheduled release date. Her now-ex-husband was transferred to an ICE facility in March 2019 after nearly four years in prison. He was later deported to Italy in October 2019 and has since relocated to the Bahamas. 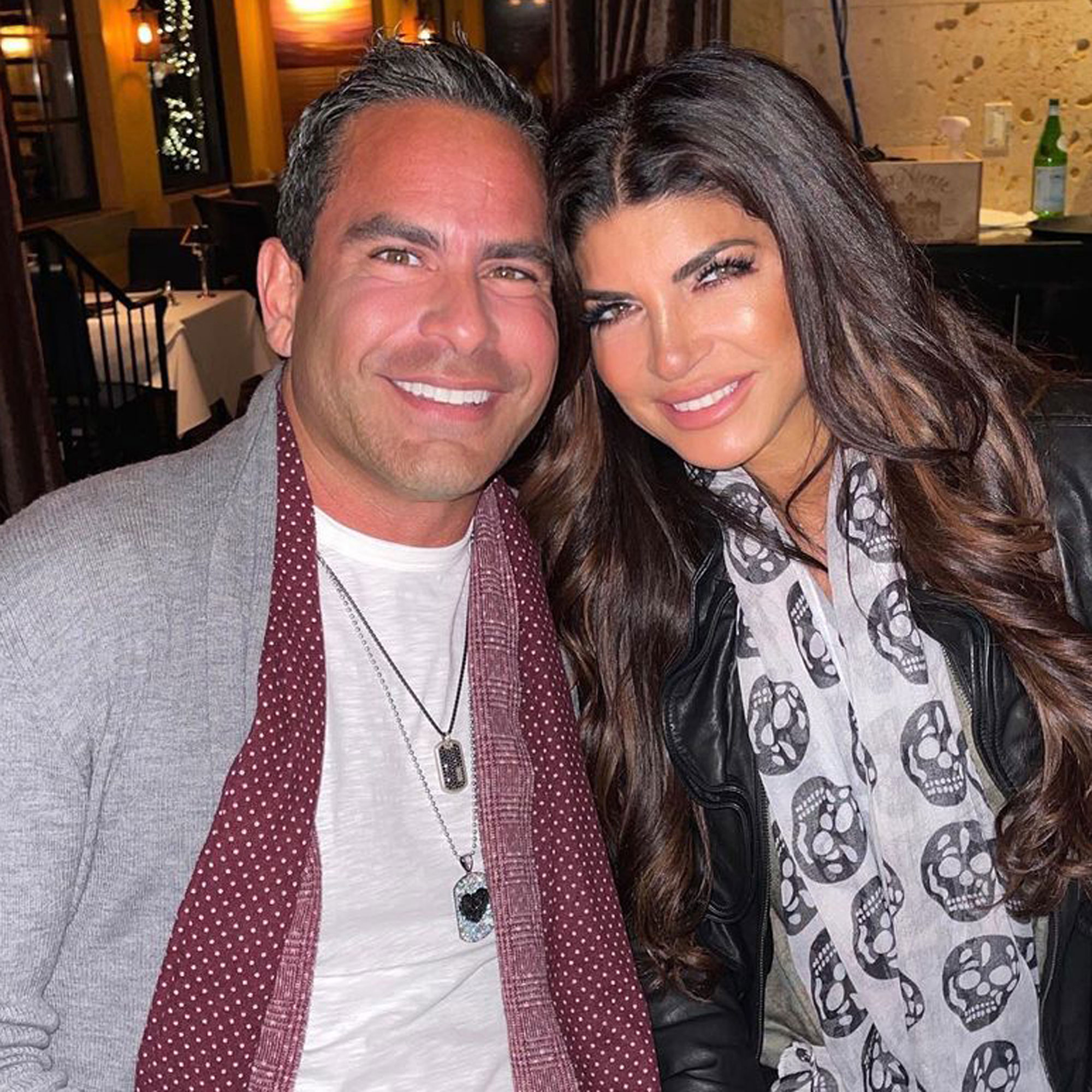 The duo called it quits in December 2019 after 20 years of marriage. Nine months later, Us confirmed that their divorce was finalized. The couple share daughters Gia, 20, Gabriella, 16, Milania, 15, and Audriana, 11.

Us confirmed in November 2020 that the Celebrity Apprentice 5 alum was dating Ruelas after the twosome went Instagram official.

Teresa and Joe Giudice’s Ups and Downs Over the Years

Following the heated episode of the Bravo show, Teresa took to social media to reflect on the difficult moment between her and her brother.

“Tonight’s episode is hard for my girls and I,” she wrote alongside a family pic via Instagram in April. “Joe is the father to my children & even though we split I respect his relationship with my daughters so it’s hard for them to see my brother disparage him, for the sake of my daughters who have already been through so much loss. My mother adored Joe & that’s what my girls saw & remember. I hope from this point we can all move forward on a more positive note for the sake of our family. ❤️❤️❤️❤️.”