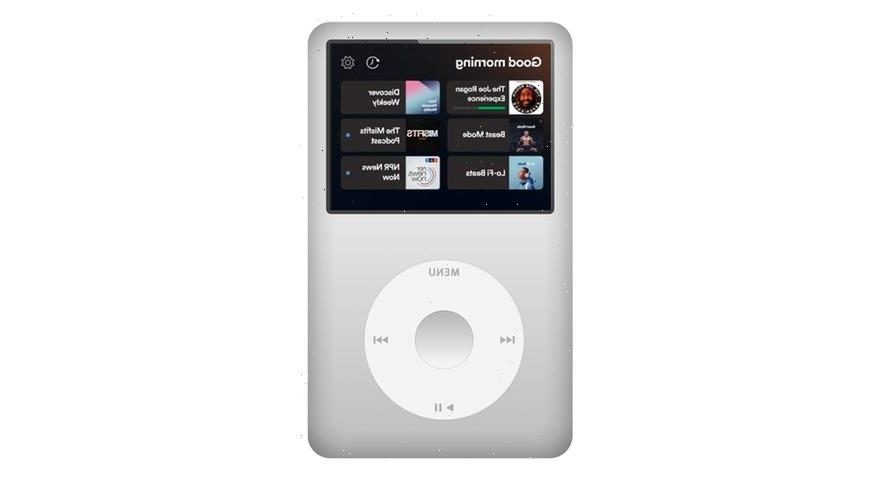 Following the dawn of touch screen displays, Apple continued to produce their signature iPods with click wheels for some time due to popular demand. Apple CEO Tim Cook officially put an end to the series of classic iPods in 2014 citing an inability to source parts for the 160GB iPod Classic.

Thanks to frontend software developer Tanner Villarete who emulated the controls and user interface of the discontinued 2014 iPod Classic onto a web app, we can now experience the nostalgic click wheel once again free of charge. In addition to syncing capabilities for Spotify and Apple Music, the web-accessible iPod also has the retro Brick game and allows you to switch the device theme between “Silver”, “Black”, and “U2 Edition.”

The iPod Classic web player by Tanner Villarette is now available here. Access the site on a touch screen device for the full experience.

In other news, Fanatec’s official Bentley steering wheel can be used for both racing sims and the Actual Continental GT3.
Source: Read Full Article