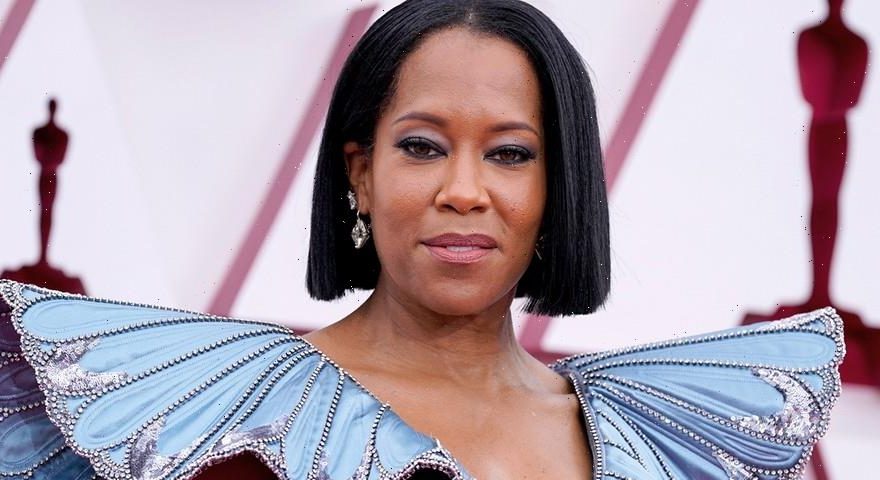 During a recent interview on MSNBC, Regina King learnd that she was in the running to be considered to be the director for the new Superman reboot.

The host, Tifffany Cross referred to a recent story from The Hollywood Reporter citing that both King and Barry Jenkins’ “names have been thrown out there.” She continues to ask King, “Anything you want to tell us? Is there any news you can break this morning about those conversations?”

King seemingly surprised said, “Tiffany, that is news to me. You have broke the news to me. News break! Live on MSNBC! Yeah, no, I have not heard that until just now. Oh wow.” Her response coms just less than a month after Warner Bros. announced they were committed to hiring a Black director for the film. The search appears to have commenced as the production house is looking at a list of potential directors including Steven Caple Jr and Shaka King.

King is currently coming off her directorial debut for the Oscar-nominated drama, One Night in Miami…. It remains to be seen who Warner Bros. will choose as the director for the upcoming Superman film.