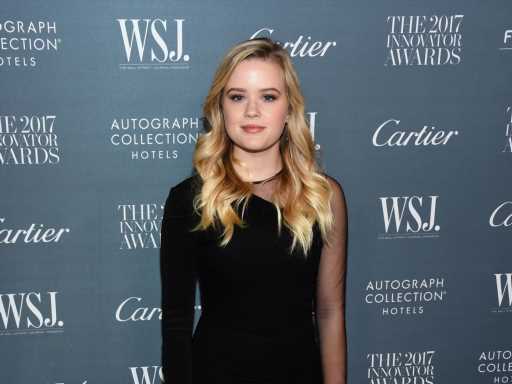 Gen Z continues to impress us with their progressive views when it comes to sexuality and gender — and Reese Witherspoon’s lookalike daughter Ava Phillippe is no exception. On a recent Q&A on her Instagram Story, the 22-year-old model and influencer responded to the question, “Do u like boys or girls?” — and revealed exactly how her Oscar-winning mom raised her.

Phillippe shared a sweet selfie and answered, “I’m attracted to… people! (Gender is whatever).” While this might be a typical opinion of a young adult living in Los Angeles, it’s not exactly how Witherspoon was raised as a Gen X child, when gender and sexuality were rarely discussed. She opened up about the topic in 2020 to Variety, where Witherspoon revealed that she “didn’t understand what homosexuality was” in her formative years in Nashville, Tennessee. It wasn’t until she moved to Los Angeles and learned about it from a fellow actor at an audition. 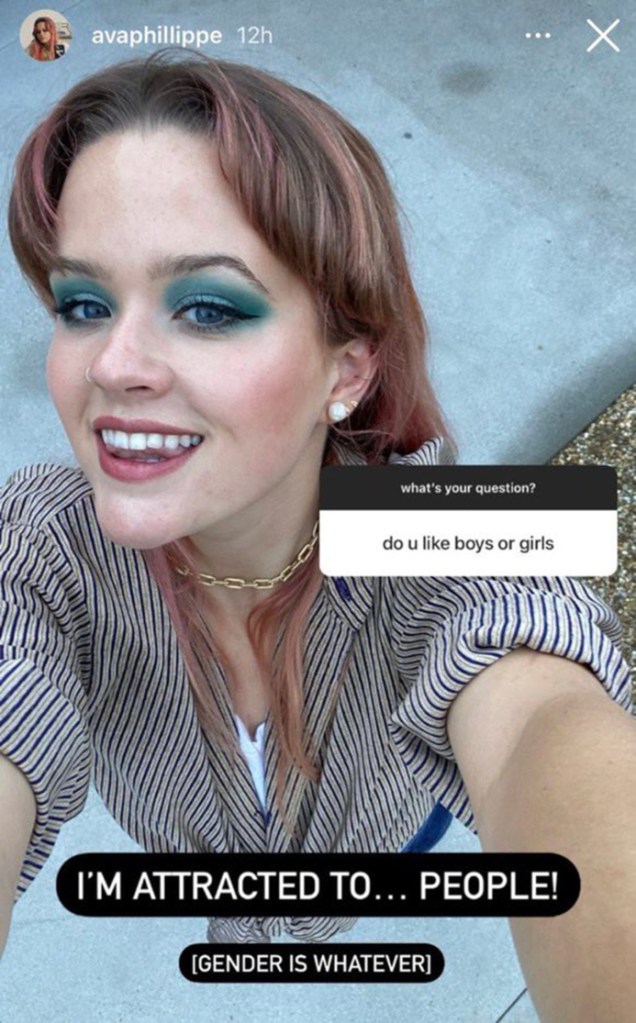 “I grew up, obviously, in the South and there is amazing, wonderful connectivity and people are loving and communitive,” Witherspoon explained. “But there is a tiny aspect of it, people [that] use parts of the Bible in order to express their intolerance and their hate and they manipulate it.” So the fact that several decades later, Phillippe believes that “love is love” shows a remarkable amount of growth and learning from Witherspoon — she raised her kids to embrace the LGBTQ+ community and feel supported if they decide to explore their own sexuality or gender.

The Morning Show star has also publicly praised her oldest child for being “so down-to-earth” even though she’s been raised in the public eye. “She wants to do great things in the world. She’s studying and learning and trying to find herself,” the 45-year-old actress said to InStyle. “It’s a big thing in life to try different things and figure out what is really your path.” But Witherspoon should also pat herself on the back for raising her daughter to feel free to love, regardless of gender or sexual identity.

Before you go, click here to see everything we know about Ava Phillippe. 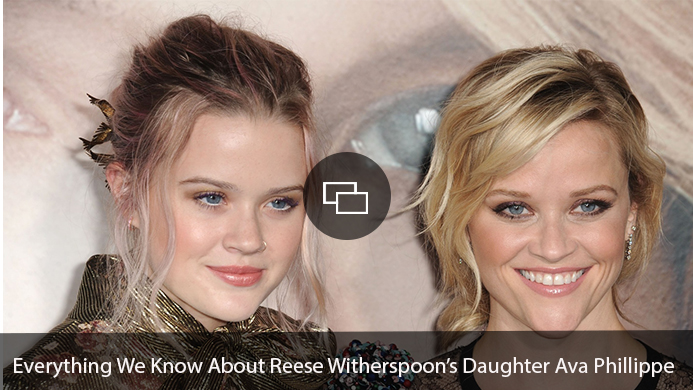