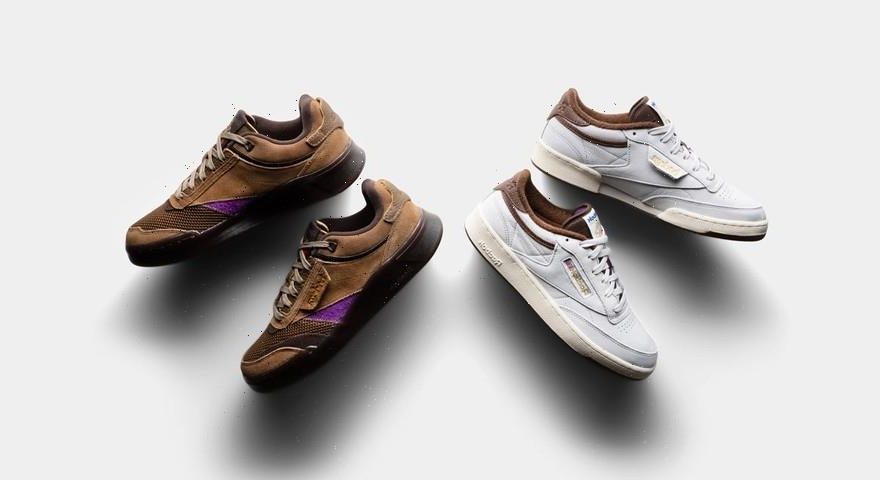 Reebok and Bodega have teamed up again for a new collaboration, revitalizing Reebok’s Club C Legacy and Club C 85 silhouettes. The new collaboration emerges in celebration of Bodega’s 15-year anniversary and commemorates the two brands’ relationship.

The offering was inspired by the Club C’s versatile heritage, a shoe that has been seen both on the court and in the streets. With the goal of creating a timeless design, the Club C Legacy features a brown, earth and purple colorway and is made of leather, suede and mesh uppers. The shoe also includes a gold foil Bodega logo. The Club C 85 features a bone colorway with brown detailing.

As the two brands have worked together since the early 2000s, the new offering adds to their strong relationship. “We’ve had a great partnership with Reebok so this collaboration is fitting as we celebrate our fifteenth year,” said Matt Zaremba, Director of Marketing at Bodega. “Having an opportunity to design and re-envision such a classic silhouette and be a part of its storied lineage is an honor. We’re excited to contribute something really special and hopefully reach a new generation in the process.”