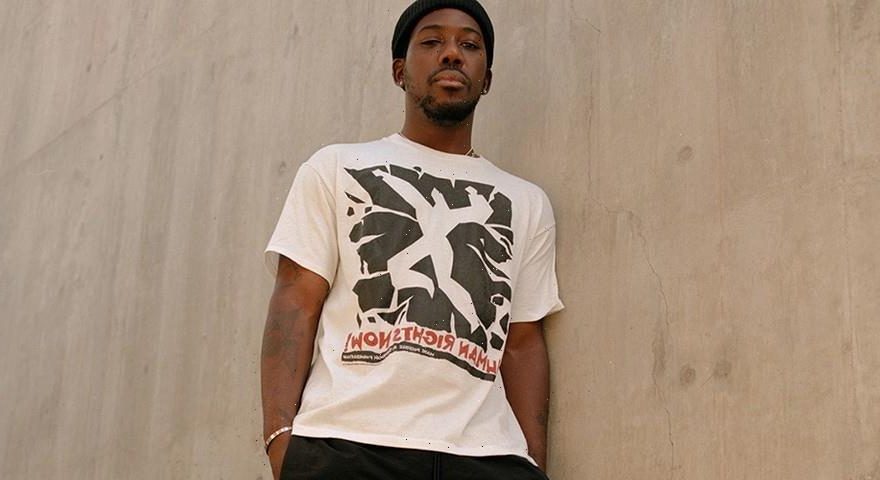 Reebok has released a first look at its new creative vision under Kerby Jean-Raymond, who joined the company as Vice President of Creative Direction late last year. The video collection is titled “Reconnect,” and has been created by the Pyer Moss designer alongside Jide Osifeso, who Jean-Raymond bought to Reebok as Artistic Marketing Director.

Since coming on board at Reebok, Osifeso has been building out an internal creative agency that will oversee the brand’s new creative identity, which begins with “Reconnect.” Featuring a collection of short films and one longform video — directed by Jonas Lindstroem — the series explores the combination of sport and community, and draws heavily from Osifeso’s own relationship to sports as he was growing up.

Launching “Reconnect,” Osifeso explained the idea behind the project in a statement, “The film series was made for people to derive their own meanings. I wanted to explore forward movement – literally and figuratively – and on a macro level, the idea that life is not a spectator sport as we should always strive to make the most of every moment in our journey through life.”

The designer also touched on his role at Reebok, adding that, “the opportunity for someone like myself to contribute to a company with such a rich heritage is special. Having the ability to work with one of my brothers to challenge what a brand like Reebok can and should look like is not only an exciting endeavor, but also an important one to undertake.” Echoing Osifeso’s comments, Jean-Raymond also discussed their partnership: “I’ve been blessed to have three to four creative partners in my life and Jide is one of them. He’s the genius who’s been behind your favorite geniuses. We speak the same language and care about the same audience.”

You can watch the first “Reconnect” film above, with a series of shorter vignettes due to be released on Reebok’s Instagram. Jean-Raymond’s creative direction of the brand will see him and Osifeso continue to reshape its vision in the coming months, with a new global campaign arriving in Spring/Summer 2022. Also in SS22, Reebok will unveil the first pieces influenced by Jean-Raymond, while the first full collection under him will arrive in Spring/Summer 2023.