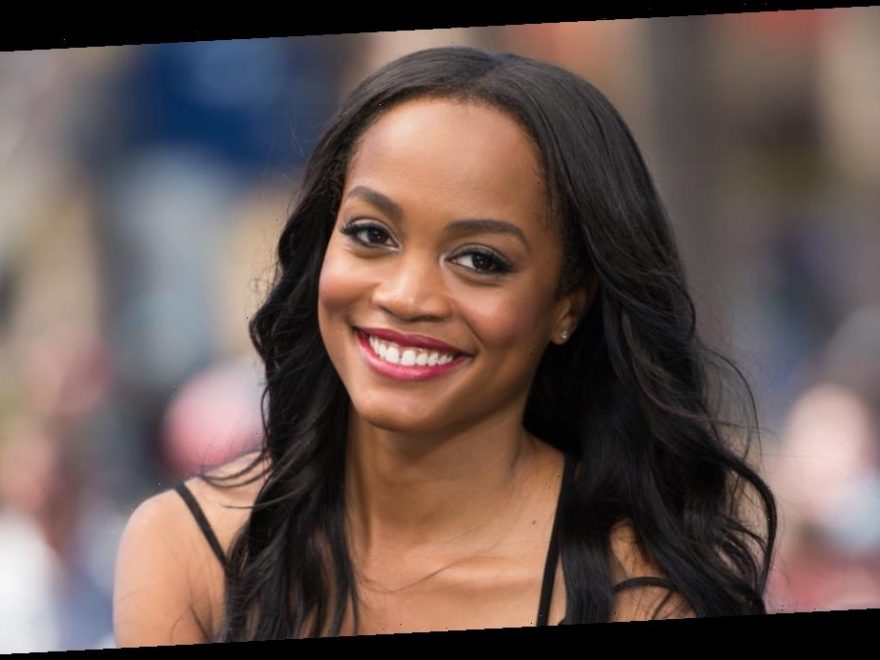 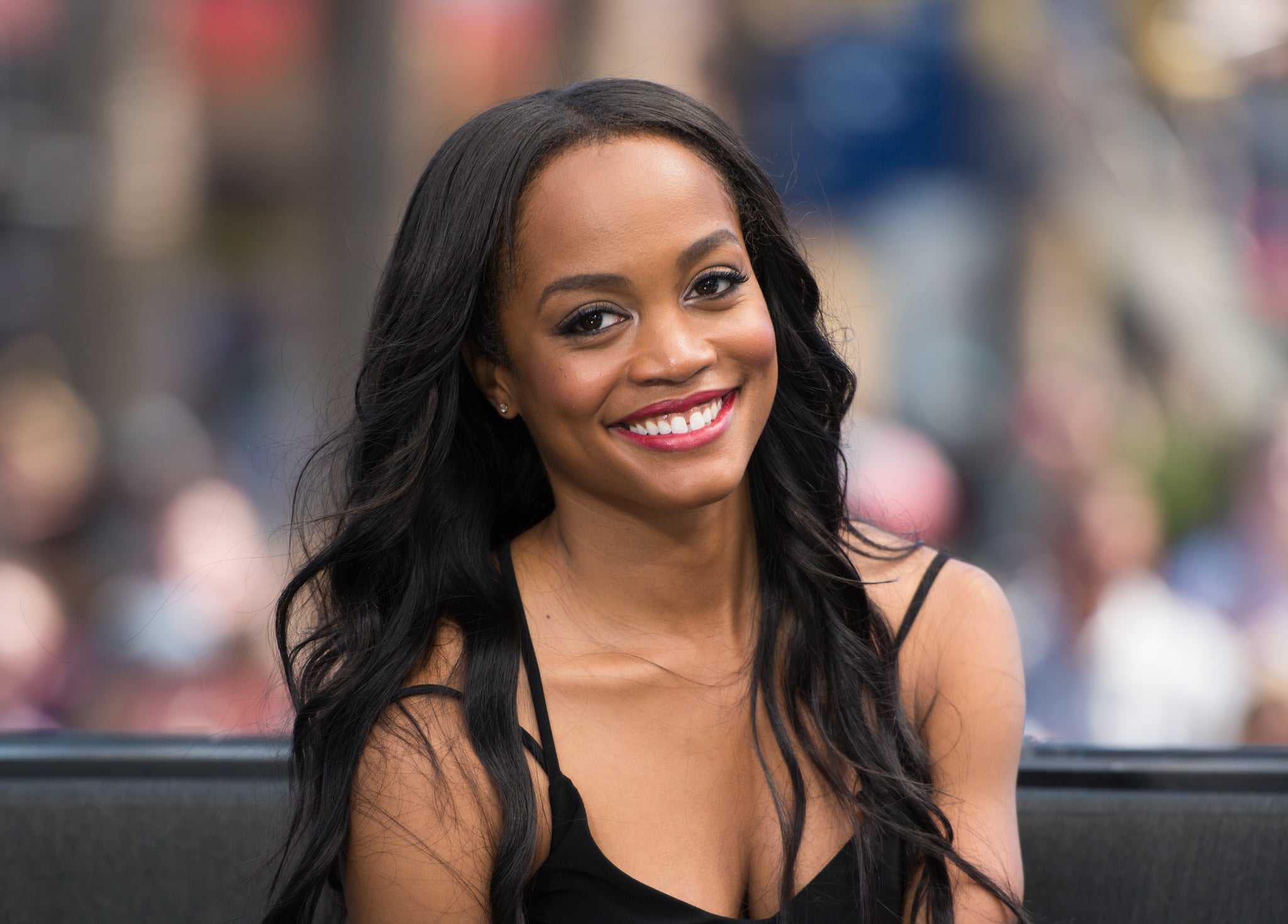 Former Bachelorette Rachel Lindsay welcomes the news that Chris Harrison is stepping away from The Bachelor franchise in order to “try to evolve and be a better man.” During a discussion with Billy Bush on Extra on Feb. 15, Lindsay spoke about her reaction to Harrison’s initial statements defending current Bachelor contestant Rachael Kirkconnell, her thoughts on him stepping down, and whether she’d be able to accept his most recent apology. “[Harrison] needs to take time to get educated and on a profound and productive level, to use his word,” Lindsay told Bush after saying she was “stunned” by her interview with Harrison. “And I think he needs to understand what was done, what was wrong, and what he said in that interview, and he needs time. He’s stepped away to do that.”

She continued, “I’m going to need that time and space and compassion that he referenced to really accept the apology, because [Chris wasn’t] apologetic at first. I’m not saying I can’t get there, it’s just, initially, it’s a little tough for me.” Lindsay went on to add that Harrison’s comments during their Extra interview are an example of racism. “Because when you think of racism, you think explicit racism . . . saying things that are derogatory or offensive,” she said. “That’s explicit racism, but then there’s implicit racism where you have these unconscious biases and stereotypes and misconceptions of certain groups, and that’s what we were seeing in that interview, and I think it was a moment for people to recognize what was being said and to learn and grow from it, which is what we’re seeing happen now with Chris.”