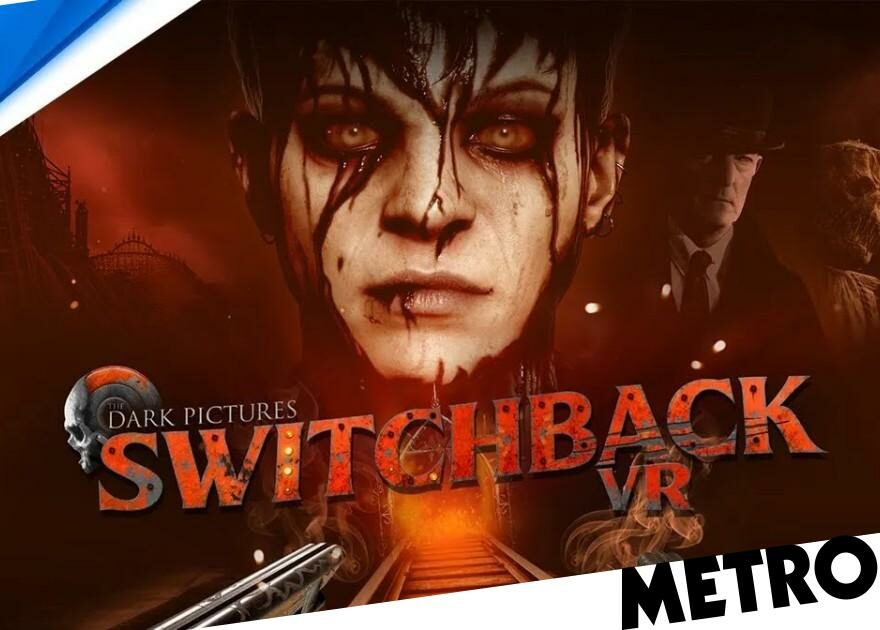 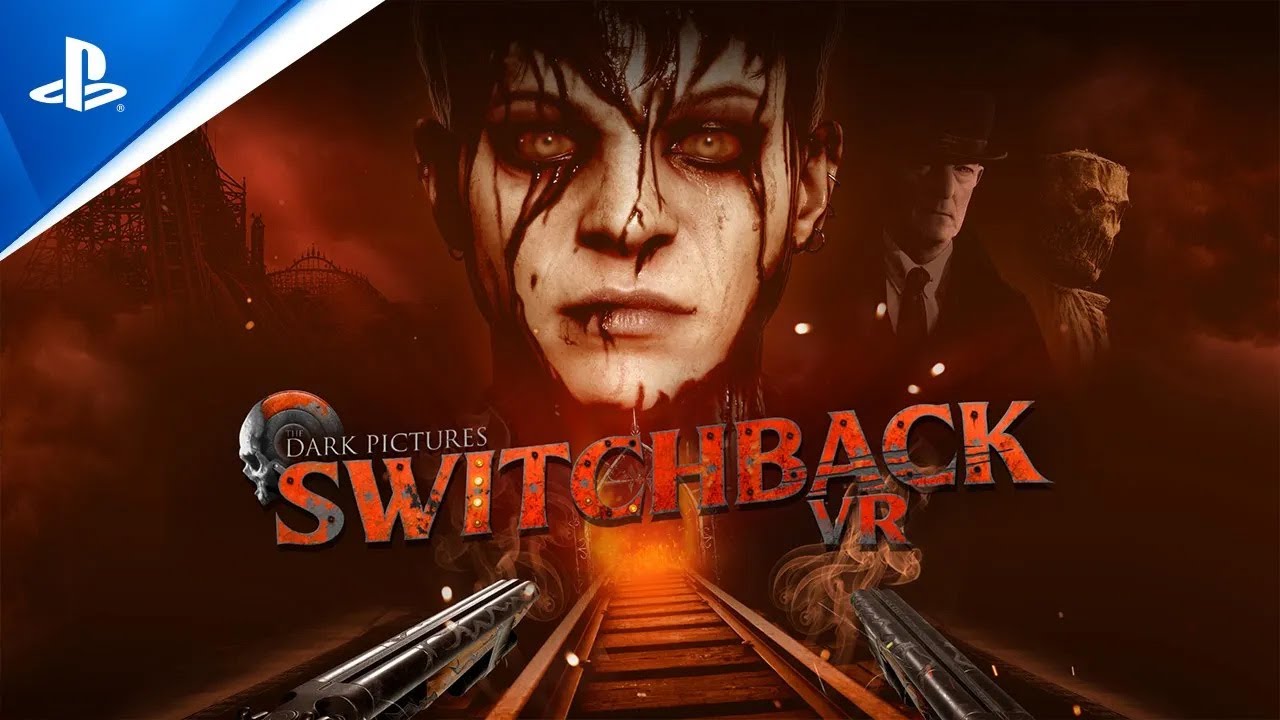 Supermassive Games has opted to delay its PSVR2 launch title by a few weeks, while several others still lack a PS Store listing in the UK.

Less than a week ago, Sony detailed its entire launch line-up for the PlayStation VR2. Not just the games that would launch day and date with the headset, but also any games releasing within its first month.

Unfortunately for Sony, one of the highest profile titles scheduled to launch alongside the PlayStation VR2 – The Dark Pictures: Switchback VR – has now been delayed.

The good news is that it’s only been pushed back till March 16, so Sony can still brag about having almost 40 games out by the end of March, and the PlayStation VR2 will still have 13 games available on the day the headset launches on February 22.

This also doesn’t include free updates to existing games like Gran Turismo 7 and Resident Evil Village, which are slated to receive VR compatibility on February 22 as well.

The full list is actually closer to 27 games, but most of them don’t have listings on the UK PlayStation Store. Or in the case of games like Rez Infinite, their listings only mention the original PlayStation VR version and not its successor.

So, it’s not entirely clear if they simply haven’t been added/updated yet or if those dates only apply to a US release.

We’ve put together a full list of every PlayStation VR2 game with a February 22 release date, with the ones listed on the UK store, or that at least mention a PlayStation VR2 version, in bold.

Every PSVR2 game launching on February 22

As for why The Dark Pictures: Switchback VR was delayed, developer Supermassive Games has simply said it’s to give it further polish, calling it the studio’s ‘most ambitious VR project to date.’

‘It has always been our aim to release in the launch window of the new PSVR2 headset but it is also massively important to us that you, the players, receive the most polished, terrifying experience possible,’ reads an update on Twitter.

As a reminder, The Dark Pictures: Switchback VR is an on-rails shooter similar to the Until Dawn spin-off Rush Of Blood from 2016. It’s essentially a virtual rollercoaster that takes you through locations from the previous entries in The Dark Pictures Anthology.