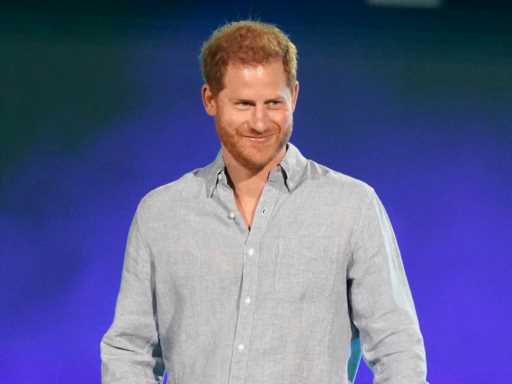 The public has yet to read one page of Prince Harry’s upcoming memoir, but he’s found a wonderful way to make sure his book gives back. He decided to share the news in a manner that aligns with the mission he and wife Meghan Markle set out to do with Archewell Foundation — “to uplift and unite communities.” 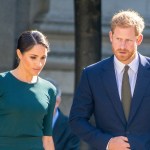 Harry made an unexpected appearance at a polo match in Aspen, Colorado on Thursday and that’s where he made the big announcement. The event was raising money for Sentebale, a charity he co-founded with Prince Seeiso of Lesotho in 2006 to help kids affected by HIV/AIDS in Africa, so it was the perfect time to reveal that he’s committing $1.5 million of his memoir sales to the charity.

“This is one of several donations I plan to make to charitable organizations and I’m grateful to be able to give back in this way for the children and communities who gravely need it,” he said in a statement, per People. But let’s look at how significant this charitable contribution really is. Not only did Harry show up in person to share the big news, but he is also donating money to a cause that was close to mother Princess Diana’s heart. It circles back to his initial Archewell Foundation reveal where he declared, “I am my mother’s son.”

This mission is something Harry and Meghan have not strayed from in making meaningful contributions and making sure it aligns with their core values. The Duke of Sussex has made significant ground in the last year since starting a new life in the United States. “I’m thrilled to be able to support Sentebale, both in person and financially through a separate charitable donation to meet this immediate need,” he summed up. Princess Diana would be so proud.

Before you go, click here to see the best photos of Princess Diana playing with William and Harry.