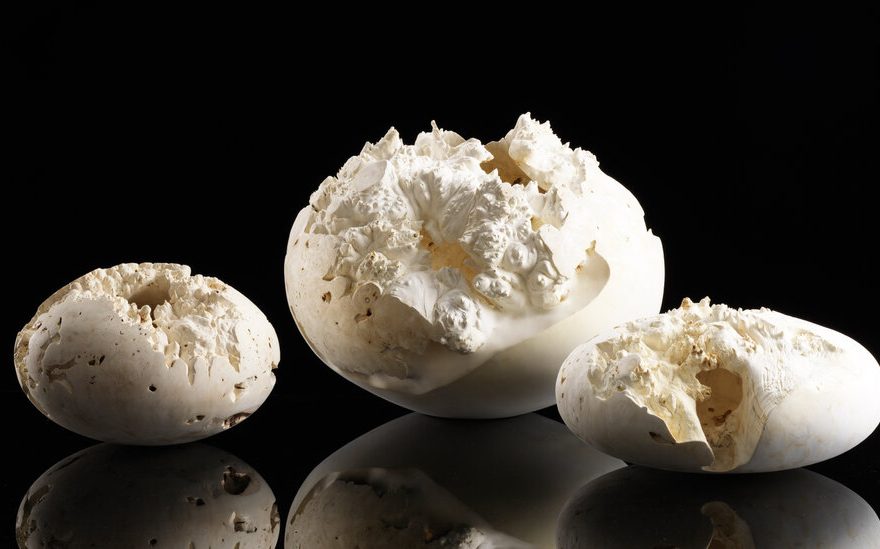 Last year, Mie Mortensen bought a drawing by Louise Bourgeois, “The Couple” (2009), after seeing it in the art fair Masterpiece Online.

On the face of it, the purchase was not an extraordinary occurrence given that Ms. Mortensen, who divides time between London and her native Oslo, is a longtime collector and art adviser.

But Ms. Mortensen surprised herself in that the drawing, sold by the gallery Hauser & Wirth, was at the time the most expensive work she had ever purchased for herself, and she bought it without ever being in the same room with it. (She declined to share the price.)

The gamble paid off. “It’s even better in person,” Ms. Mortensen said recently by phone from Oslo. “It’s in my living room right now.”

Masterpiece had a decade of in-person editions in London before going online last year because of the pandemic, and it is taking the virtual route again this time, with more than 120 dealers participating from Thursday to Sunday.

Masterpiece — which had about 50,000 in-person visitors in 2019 and around 100,000 online visits to its 2020 virtual version — comes on the heels of two major fairs, Frieze New York and Art Basel Hong Kong, that returned to in-person events last month with many pandemic precautions in place. 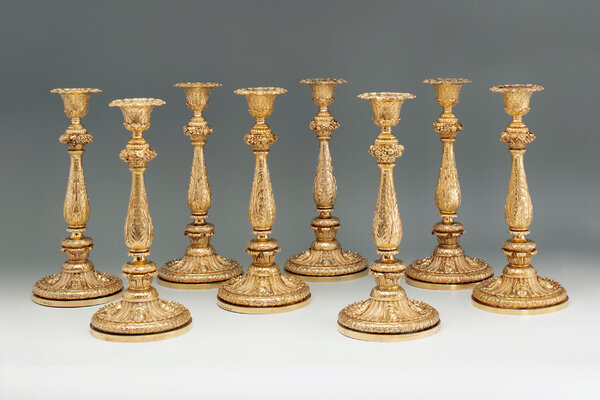 Ms. Mortensen’s experience is the kind that helped prove to organizers that collectors were willing to actually buy from, and not just scroll through, an online fair.

“We hoped to do a full-scale version of Masterpiece, but in the end it didn’t feel appropriate,” said Lucie Kitchener, the fair’s managing director, noting that the degree of lockdown in Britain had waxed and waned in the last few months, as the fair was being planned.

“This is what works for London in June,” Ms. Kitchener said. “In September or October, it might be different.”

Masterpiece has tried to stay connected with its collectors and dealers in the months leading up to the fair, offering a series of podcasts, videos and online panel discussions under the rubric “Encountering Beauty Through the Material World.”

As always, the fair’s approach centers on the concept of “cross collecting,” meaning that objects of many different eras, origins and media are mixed together, with the idea that the well-rounded buyer will want to indulge a wide-ranging taste.

Ms. Kitchener said that art spanning about 6,000 years would be on view for those clicking through the presentations.

“We’ve worked hard to keep the breadth of the fair,” she said. “There are lots of great paintings, which are somewhat easier to view online, but we have wonderful jewelry representation, too.”

Ms. Mortensen, who has attended many editions of the event, said that its approach had been influential.

“Lots of the international fairs are going toward a kind of domestic feeling,” she said of the eclectic displays that mirror a living-room arrangement. “Masterpiece has been doing that from the start.”

Despite the virtual platform, the fair still has an English accent: About three-quarters of the dealers are based in Britain, including Trinity House, which has two spaces in the Cotswolds, northwest of London, as well as a branch in San Francisco. The gallery specializes in Impressionist, post-Impressionist and modern British art.

“Unfortunately, Masterpiece won’t happen in the flesh,” said Beth Swaab, a senior sales director at Trinity House. “But we’re excited about the opportunity. The fair always has some magic.”

An online event, she added, is “an accessible and convenient way to buy in your pajamas.”

Trinity House will offer nine works — “that’s all we can upload,” Ms. Swaab said — including a Degas sketch, “Dancer,” that was done at the end of the 19th century, and a John Atkinson Grimshaw oil, “Greenock Harbour at Night” (1893).

The Atkinson oil “really benefits from zooming in on the details,” Ms. Swaab said, adding that as part of the presentation of the work, a video will help get across the painting’s value.

Kinsey Marable, a rare book dealer from Charlottesville, Va., said a video viewing helped him steer a client toward a purchase of a pair of late 18th-century Italian commodini, small chests also known as commodes, at last year’s edition of Masterpiece.

Mr. Marable, who often finds decorative arts purchases for his clients, got a special tour of several dealers’ wares from his friend Philip Hewat-Jaboor, Masterpiece’s chairman.

When Mr. Marable saw the commodes, in the virtual booth of the dealer James Graham-Stewart, he was smitten, as was his client.

“It was the best thing next to being there,” he said. “The photo and the videos were brilliant.”

V.I.P.s like Mr. Marable will get another form of special access this year: small, in-person tours run by participating galleries in the cities where they are based.

A tour called “Cross Collecting: Discoveries” will stop at several galleries in New York, including the dealer S.J. Shrubsole, which was founded in London and specializes in antique English and American silver.

In both its physical gallery and in the online fair, Shrubsole is featuring works by the Regency-era British silversmith Paul Storr, including a set of eight candlesticks and a pair of gilded wine coasters. A pierced frieze encircling the coasters depicts frolicking baby Bacchus figures holding baskets of grapes.

The London dealer Sarah Myerscough, specializing in collectible design and contemporary craft, will show works by Adam Buick, Maisie Broadhead and Marc Fish, among others.

“I like their approach to the online experience,” Ms. Myerscough said, in which Masterpiece matched the tone set by the previous in-person editions.

“There’s a huge variety of art,” she added. “They’ll put fossils next to 18th-century French furniture. It’s a wonderful, rich experience — stepping into another world.”

All of her artists “have a strong connection to the natural world,” Ms. Myerscough said, including Eleanor Lakelin, who created a series of sculptural vessels from the burled wood of felled horse chestnut trees, growths created in response to stress.

“She turns them on a lathe to reveal certain elements and to let them shine,” Ms. Myerscough said.

Some of the dealers at this edition are emphasizing hopefulness after a long pandemic lockdown, including Carpenters Workshop Gallery, which has locations in London, New York, Paris and San Francisco. The focus of the Carpenters program is “functional sculpture,” said Loïc Le Gaillard, who co-founded the gallery.

“We wanted to come up with a lighting-only show,” Mr. Gaillard said of the dozen or so featured items in his Masterpiece Online presentation. “They’re all unique or in limited edition.”

Included in the group is the “New Family Lamp” (2020) by Atelier Van Lieshout, based in Rotterdam, the Netherlands. The steel lamp has a rectangular shade over a stylized sculptural base resembling three figures.

“People want a bit of lightness right now, and our show is in the spirit of what we need now to cheer up,” Mr. Gaillard said. “A little illumination at the end of the tunnel.”