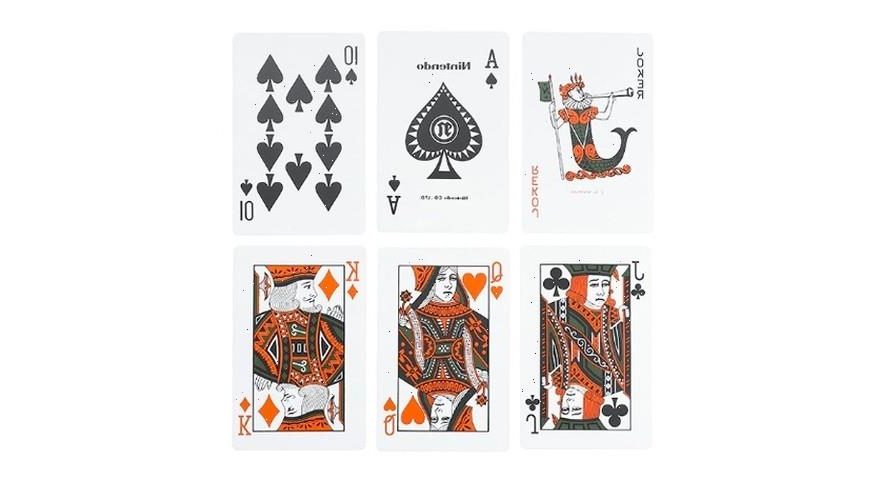 Before Nintendo has become the video game console giant, the company manufactured playing cards from 1889 to 1950. PORTER has been commissioned to create the replica for the vintage model “Nintendo Bespoke PORTER PLAYING CARDS,” infused with elements of the fashion imprint.

Featured in black, orange, and olive, this limited edition run of playing cards pays homage to Nintendo’s first-ever Western-style decks from 1902. The collaborative release sports the dual branding of the two companies in the 1960s to continue its retro flair. Instead of coming packaged in a cardboard box, the 52-cards come with a PORTER-branded rubber band in the choice of  “Black/White,” “Olive/White,” “Navy/White,” “Gray/White,” “Orange/White” and “Orange/Black.”

Priced approximately at $18 USD, the Nintendo Bespoke PORTER PLAYING CARDS” can be purchased at PORTER flagship stores and at the official online store.