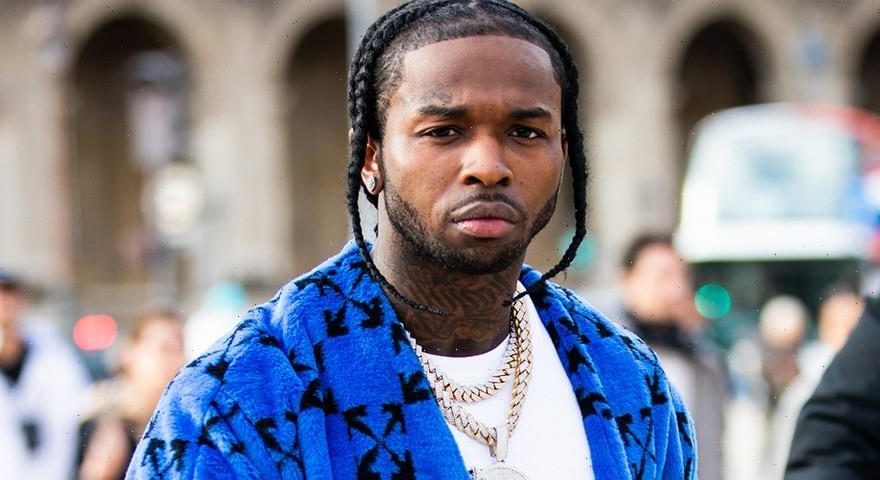 The late Pop Smoke is opening this week’s Billboard 200 at No. 1 with his second posthumous album, Faith.

Elsewhere on the chart are Olivia Rodrigo at, Doja Cat and Morgan Wallen at Nos. 3, 4 and 5, while Lil Baby and Lil Durk, Polo G, Dua Lipa and Bo Burnham make up the bottom half of this week’s top 10.