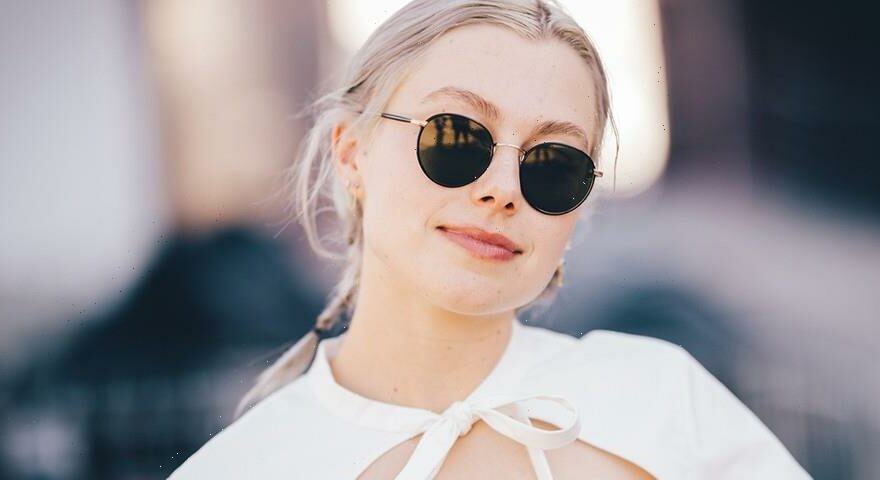 Phoebe Bridgers has officially released an accompanying music video for “Sidelines,” her featured track on the Hulu original series Conversations with Friends.

The short visual interweaves clips of the singer-songwriter recording the song and scenes from the show featuring actors Joe Alwyn, Alison Oliver, Jemima Kirke and Sasha Lane. Conversations with Friends is an adaptation of Sally Rooney’s best-selling 2017 novel, and a press release states that Bridgers is a big fan of the author. The show’s soundtrack also includes appearances from PinkPantheress, Wyvern Lingo, The Weeknd, James Blake, Charli XCX and Haim.

Bridgers’ last full-length album dates back to the GRAMMY-nominated project Punisher, which earned her nods for Best Alternative Music Album, Best Rock Performance and Best Rock Song. She recently kicked off the second leg of her “Reunion Tour” in mid-April, and she’s set to spend her time on the road until October also hitting up Europe.