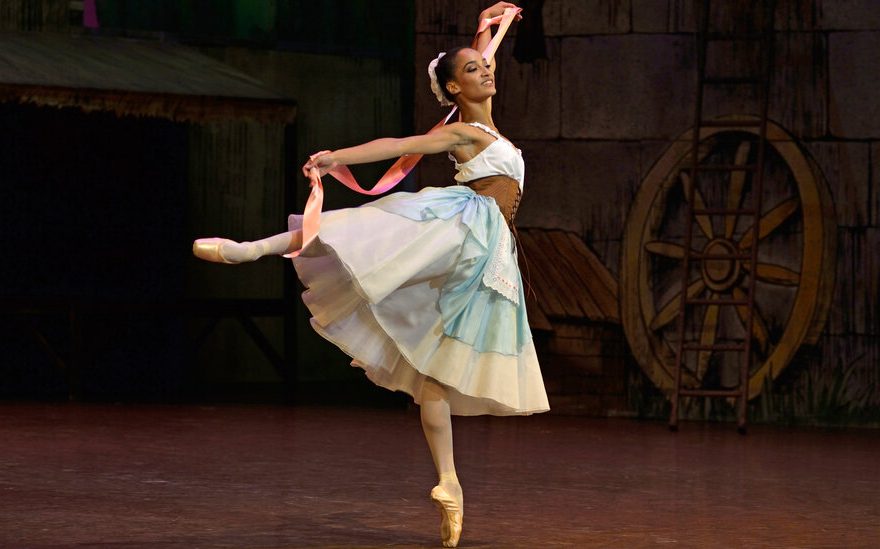 The Paris Opera — one of the world’s most revered and traditional companies — has for years been seen as having much work to do on race. It has only a few Black dancers in the ranks of its ballet company and few people of color in its orchestra or chorus. As recently as 2015, audiences regularly saw dancers in blackface performing on its stages.

Fed up with an atmosphere of discrimination, five Black members of the ballet company circulated an open letter among the Paris Opera’s 1,800 employees last summer, calling for urgent change. “We wanted to bring the question of race out of the silence that surrounds it,” the letter said.

On Monday, the company responded, publishing a 66-page report on diversity at the Paris Opera, focused on its ballet. At a news conference, its artistic director, Alexander Neef, said he would take action to deal with racist caricatures in classic ballet productions, some of which have been in the repertoire for decades.

“There will be no blackface, or yellowface,” Neef told reporters, but works like “La Bayadère” and “The Nutcracker” would remain, with possible further changes in choreography and costumes. Behind the scenes, there will be efforts to increase the number of dancers of color who enter the ballet’s ranks, he said. Neef, who took charge at the Paris Opera in September, moving from the Canadian Opera Company in Toronto, was the driving force behind the report. 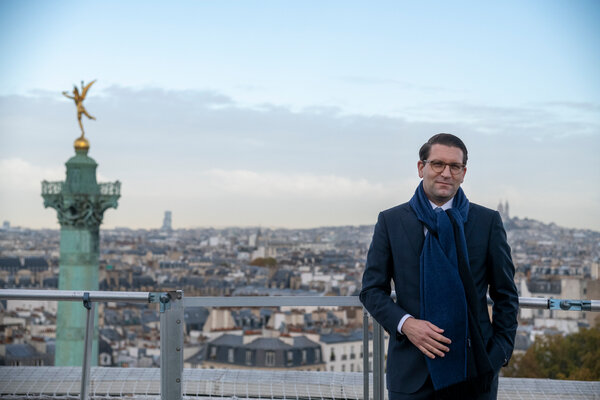 In a telephone interview after the news conference, Neef stressed that the report would take time to implement. “This is not the end, it’s the beginning,” he said, adding that he would create a committee to advise on the reforms, and would appoint a new chief diversity officer within months. In January, the Metropolitan Opera appointed its first similar executive.

“It is a historic moment,” said Pap Ndiaye, a historian and co-author of the report, in a telephone interview. “We’ll see what changes are implemented, but for such a traditional institution to want to speak about these issues is significant in itself.”

The report also called on the Paris Opera Ballet School, which trains the majority of the company’s dancers, to overhaul its admission processes to increase diversity.

Throughout the company, more diversity was needed, the report said, not just among dancers, but also among the musicians, librettists and other artists who work there, and in the company’s technical and administrative staff.

The announcements might seem straightforward, but the conversation around the Paris Opera and diversity has already caused a stir in France this year.

In December, an article in the magazine of Le Monde, the daily newspaper, created a fuss when it seemed to suggest Neef was considering banning problematic works. The article at one point discussed the “aesthetic choices” of Rudolf Nureyev, the star Russian ballet dancer who led the Paris Opera Ballet for much of the 1980s. Some of his productions, which the company still performs, originally featured dancers in blackface and yellowface, and although they are no longer presented this way, some sequences, like the “Chinese Dance” in his “Nutcracker,” may still strike viewers as insensitive.

“Some works will undoubtedly disappear from the repertoire,” Neef was quoted as saying.

That comment, which Neef later said was taken out of context, was seized on by Marine Le Pen, the leader of the far-right National Rally party, who wrote on Twitter that it was an example of “antiracism gone mad.” It also led to debate in the media, and online, about whether the focus on diversity was a sign of creeping Americanization.

Neef said he wasn’t worried about a similar reaction to the new report. “We’re not here promoting a climate of censorship, or dictatorial actions from the leadership,” he said. “The whole point of this initiative is we want to put on opera and ballet by 21st-century artists for 21st-century audiences.”

But it was clear that the furor had an impact on the report’s drafting. “I expect the far right and the most conservative politicians and intellectuals to protest, and say it’s, once again, about the Americanization of French culture,” Ndiaye said. He had written it carefully to try to head off those reactions, he added.

The Paris Opera is not the only ballet company in Europe to find itself caught up in debates about race. Last year, Chloé Lopes Gomes, the only Black dancer at the Staatsballett Berlin, made global headlines when she complained about racism at the company. In 2019, Misty Copeland, an African-American principal at American Ballet Theater, complained about the use of blackface at the Bolshoi in Moscow, although many in Russia defended its use, arguing that it was not racist because it was how classical ballets have always been performed in the country.

In the telephone interview, Ndiaye said Copeland and other prominent African-American dancers should be invited to perform in Paris, since there were almost no Black role models in France to encourage children toward a ballet career.

Guillaume Diop, one of the Paris Opera Ballet’s handful of Black dancers, said in a telephone interview that in the past year the ballet had taken steps like giving dancers tights and shoes that match their skin tone, and added that he hoped more change would come quickly. “When you’re not white, it’s hard to imagine yourself as a dancer in the Paris Opera,” he said.

Gomes — whose brother, Isaac, is a member of the Paris Opera Ballet’s corps de ballet — said in a telephone interview that she was impressed by the report, especially its focus on changing the ballet school’s recruitment process.