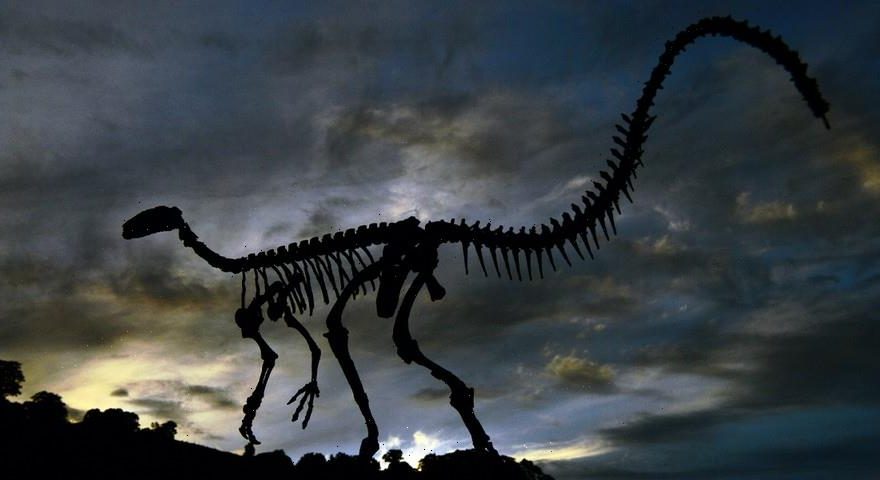 The latest updates from the world of paleontology see newly uncovered evidence that dinosaurs were in fact breeding near the North Pole in the late Cretaceous period.

The groundbreaking discovery has bolstered a new theory that dinosaurs could have been warm-blooded and possibly living full-time in what is currently North America. The findings were made in Alaska’s Prince Creek formation.

Though climates were warmer 70 million years ago, dinosaurs living so far North would still have to deal with temperatures slightly above freezing during the colder winter months. The new evidence suggests that if the dinosaurs were not migrating then that would mean that the animals were a permanent fixture in the Arctic during that time.

University of Alaska Museum’s paleontologist Patrick Druckenmiller said, “Dinosaurs nested in the Arctic—not just barely in the Arctic, but way up in the Arctic, practically in the North Pole. That strongly suggests they weren’t migratory but were overwintering. And if they overwintered, it opens up a whole series of questions about how they did that.”

The findings of dinosaur remains in colder temperatures suggest that they could be endotherms, known as animals who have body heat and can therefore endure more frigid climates. They differ from reptiles, which are cold-blooded and tend to be found in warmer environments. The research team also found that there were dinosaurs of all ages and sizes, including smaller mammals and vertebrates to carnivorous tyrannosaurs and duck-billed hadrosaurs.

Currently, paleontologists are still trying to find how these dinosaurs insulated from the cold and how they survived so far up North.

In case you missed it, here is how you can watch the final supermoon of 2021.
Source: Read Full Article