Oprah Winfrey and Gayle King have one the most enduring friendships in Hollywood, but that doesn’t mean they don’t have their petty moments. In a candid talk on OprahDaily.com during their Hawaiian vacation, the dynamic duo talks about their 45-year relationship and those sometimes awkward (but hilarious) moments. 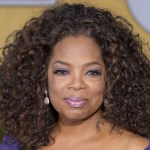 One big concern Oprah had involved whether their “friendship would wane with children,” but she happily reported in their video chat that “it didn’t happen.” But Gayle wasn’t going to let this topic slide because she reminded her BFF that this topic goes even deeper. “You thought the friendship would wane with a husband,” added the CBS This Morning anchor. While Oprah claims she “was prepared for that,” Gayle had more to add to this story — and that’s when it takes a noted passive-aggressive turn. 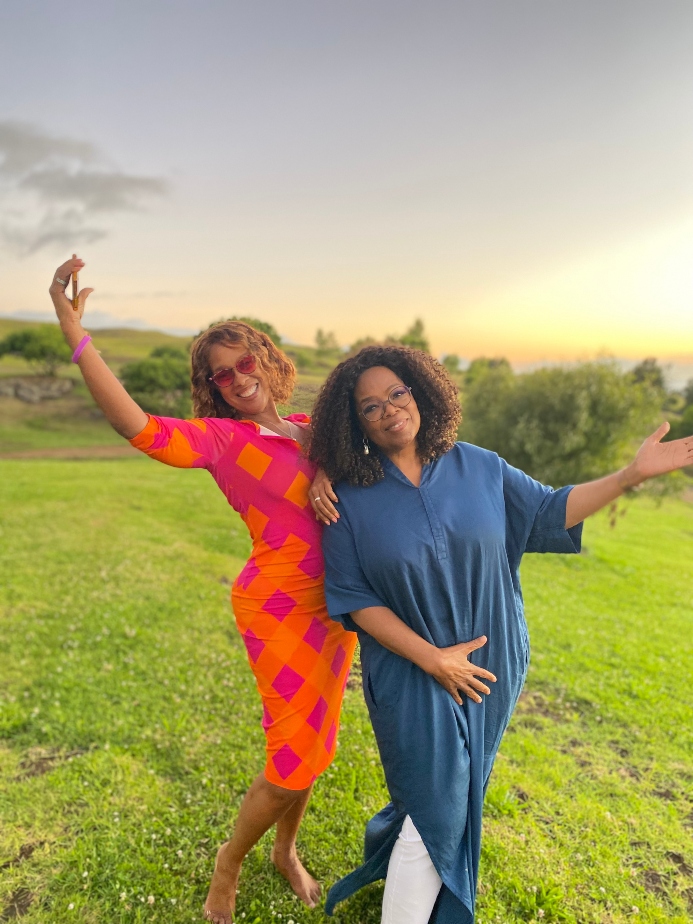 Gayle continued, “Right after I had Kirby, Oprah comes to my house, she has a tee-shirt that says: ‘Husbands come and go. Friends last forever.’ Yikes!”

Oprah responded, “Did I actually wear that?”

Indeed she did, according to Gayle, who added, “I thought that was an interesting choice of shirts.” Now the TV legend doesn’t remember any of this incredible day, so she peppered her best buddy with questions, “To your house? And your husband was there?” The answer is YES! Oprah was in no mood to lose Gayle over a husband or a baby in those early years, but the broadcast journalist wasn’t worried about the message her friend was sending. “I was always, always happy in my own life,” Gayle said confidently.

And Oprah really had nothing to worry about given the fact that she has long outlasted Gayle’s former husband, William Bumpus, who she divorced in 1993. And Gayle’s kids with her ex, daughter Kirby and son William Jr., became Oprah’s honorary kids, with whom she’s been able to celebrate major milestones, like graduations and weddings. But the deliciously trivial moment in the friendship is real and quite funny decades later — and we know Oprah and Gayle are BFFs for life.

Before you go, click here to see actresses over 50 who are more successful now than ever.