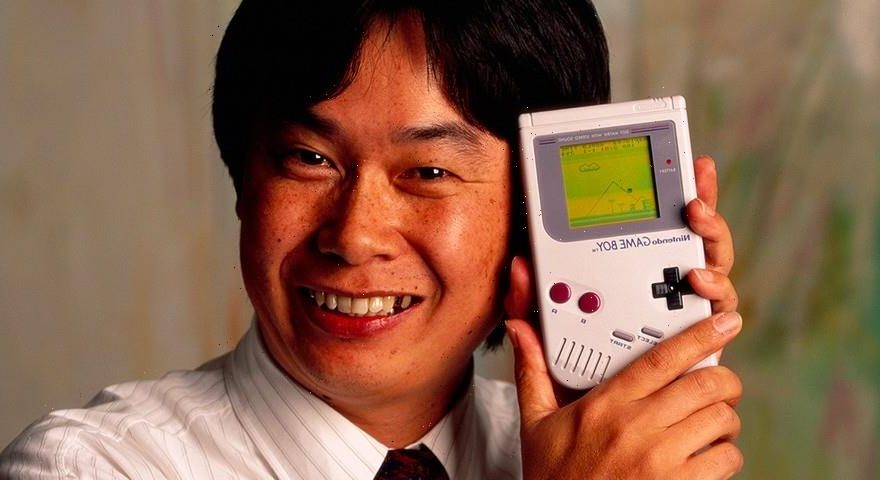 Retro gamers were shocked to learn that the Nintendo Game Boy just turned 32. While there’s no doubt that the handheld console falls in the category of “nostalgia,” it’s hard to believe that it’s been around for over three decades.

Originally released on April 21, 1989, the Nintendo Game Boy was, and still is, one of the world’s best-selling consoles, selling a total of 118.69 million units when factoring its original model and upgrade versions: the Pocket, Light, and Color. On top of having classic games like Tetris, Super Mario Land, and Kirby, it was also the console that put everyone on to Pokémon Red and Blue. Reminiscing on all the hours spent having a blast on the Game Boy, Twitter users, including Kirby‘s Masahiro Sakurai, tweeted some great little birthday wishes to the iconic handheld. Boy, did we go through a lot of AA batteries.