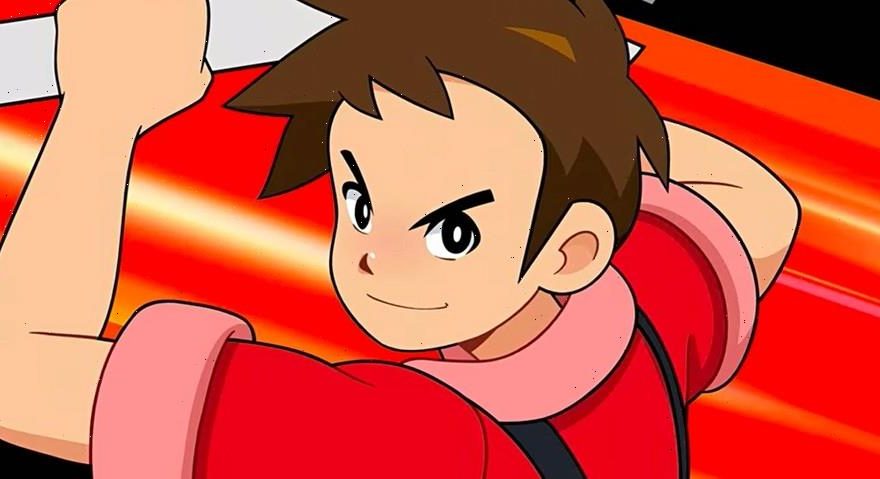 Nintendo has just announced at this year’s E3 that there will be a remastered version of Advance Wars for the Switch.

Arguably one of the best turn-based tactics video games produced, Intelligent Systems’ classic games, Advance Wars and Advance Wars 2: Black Hole Rising, from the Nintendo Game Boy Advance-era will be remastered for the Nintendo Switch in a bundled “Re-Boot Camp.”

20 years later, old fans and new players alike will be able to enjoy playing as the Orange Star Army as they join forces once more with Green Earth, Blue Moon, and Yellow Comet to drive Sturm and his Black Hole Army out from Cosmo and Macro Land. Nintendo promises great improvements on the classic game, and the reboot was “reimagined and rebuilt from the ground up.” One aspect that’s sure to make this an entirely new experience is the four-player versus mode.

This news is sure to please fans that have been waiting years for the games return. Expect it to launch on December 3 for a price of $59.99 USD, which includes both remastered titles.