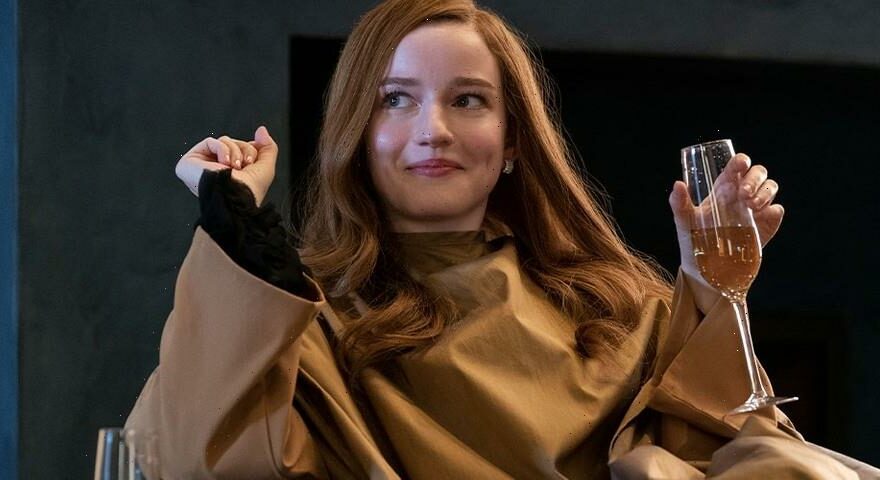 Netflix has debuted the teaser and release date of Inventing Anna, a TV series inspired by the case of fake Russian-German heiress Anna Delvey.

The upcoming series is created by Shonda Rhimes and stars Julia Garner as Anna Delvey/Anna Sorokin, the real-life fraudster who managed to break into New York’s social scene while posing as a wealthy heiress and racking up expensive hotel and restaurant bills:

“In Inventing Anna, a journalist with a lot to prove investigates the case of Anna Delvey, the Instagram-legendary German heiress who stole the hearts of New York’s social scene – and stole their money as well. But is Anna New York’s biggest con woman, or is she simply the new portrait of the American dream? Anna and the reporter form a dark, funny, love-hate bond as Anna awaits trial and our reporter fights the clock to answer the biggest question in NYC: who is Anna Delvey? The series is inspired by the New York Magazine article “How an Aspiring ‘It’ Girl Tricked New York’s Party People — and its Banks” by Jessica Pressler, who also serves as a producer.”

Watch the teaser above. Inventing Anna premieres February 11, 2022 on Netflix.