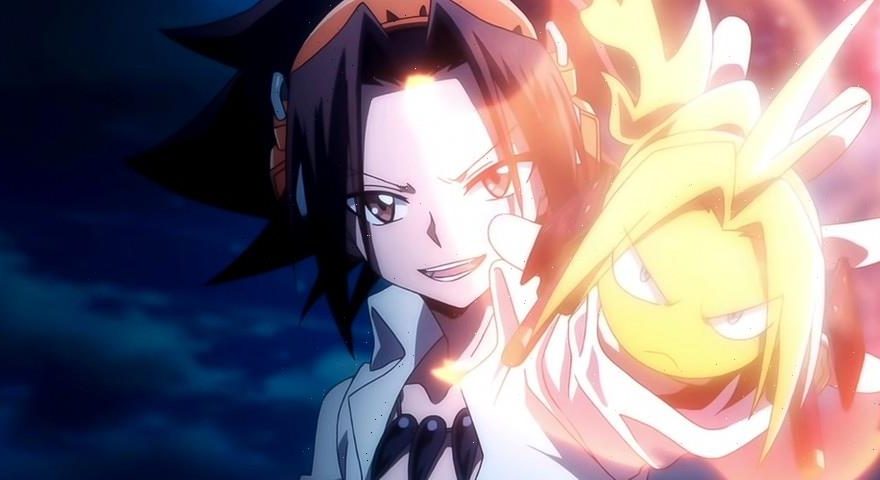 During its Geeked Week livestream earlier this week, Netflix announced that it will start streaming the new Shaman King anime this summer.

Accompanying the announcement is an English-subtitled trailer that shares a look at Hiroyuki Takei’s new series. The new Shaman King anime serves as a continuation of the adventures of Yoh Asakura as he attempts to hone his shaman skills to become the Shaman King by winning the Shaman Fight. Premiered in Japan back in April, the ongoing anime will feature 52 episodes and adapt all 35 volumes of Shaman King‘s complete edition published by Kodansha.

Look for the new Shaman King anime to be available on Netflix come August 9.