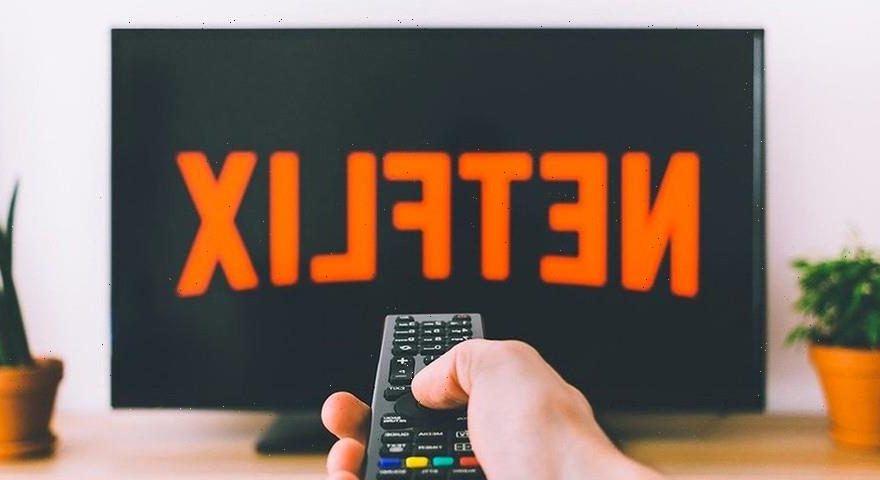 After an incredible boom in subscriptions back in 2020 thanks to the coronavirus pandemic, streaming giant Netflix is now seeing growth slow down significantly.

Over Q2 of 2021, Netflix racked up another 1.5 million subscriptions, which — although came out better than the projected one million — falls substantially short of the almost four million new subscribers brought in over Q1 alone. The numbers look even weaker when compared to the first quarter of 2020, which saw a staggering 16 million new subscriptions over just three months. Despite the downturn, Netflix still expects 3.5 million new customers over the next quarter, bringing the total up to 54 million across 2020 and 2021. On the brighter side, revenues for this quarter went up 19 percent year-over-year to $7.3 billion USD.

With its streaming service being met with slower growth, Netflix is diving deeper into the gaming industry. Shortly after recruiting EA and Oculus veteran Mike Verdu as its vice president of gaming, the company has now revealed that it “will be primarily focused” on mobile games to begin with, further developing interactive projects including Stranger Things titles and the Black Mirror Bandersnatch experience. The new games will be available through current subscriptions and won’t come at any extra charge. “We view gaming as another new content category for us, similar to our expansion into original films, animation and unscripted TV,” the company wrote in a letter addressed to shareholders.