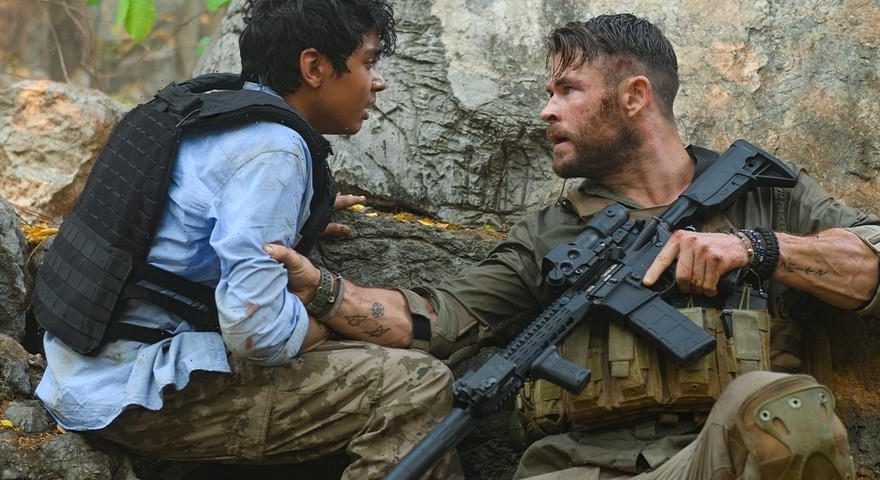 Following on from last year, Netflix has now published its latest list of the top 10 most-watched original films on its platforms, perfect for those looking for more entertainment this summer.

All 10 of them are now available on Netflix for those who have yet to see them.