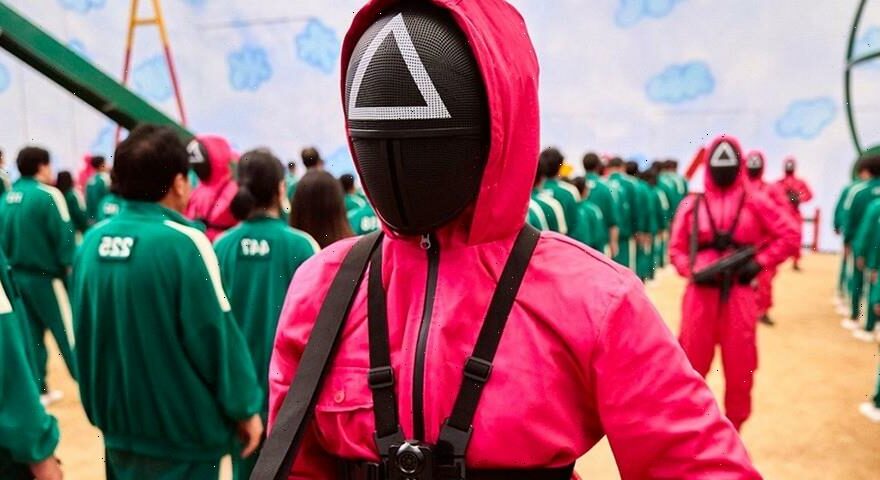 Squid Game has arguably been one of the most unexpected blockbuster hits for Netflix this Fall season. Since its debut, the Korean survival series has become an instant hit, becoming the streaming giant’s number one show in 90 countries, including in the United States.

In a recent report, Bela Bajaria, Netflix’s global TV head, shared that he is quite optimistic of the possibility of a second season of Squid Games. Though the second season is not confirmed, Bajaria notes creator Hwang Dong-hyuk’s current progress stating, “He has a film and other things he’s working on. We’re trying to figure out the right structure for him.”

Just last week, Tad Sarandos, Netflix’s chief content officer revealed that Squid Game is on track to becoming the streaming platform’s biggest series ever, surpassing Bridgerton. Bajaria said, “We could not imagine that it would be this big globally. We always knew it was going to be a signature title for Korea, but there’s no way to have anticipated it would be this big.”

While it appears that Netflix is game for a second season of the successful show, there is currently no news regarding its production. All nine episodes of Squid Game are currently available on Netflix.

In other entertainment news, Netflix has confirmed Extraction 2 with a new teaser and the return of Chris Hemsworth.
Source: Read Full Article