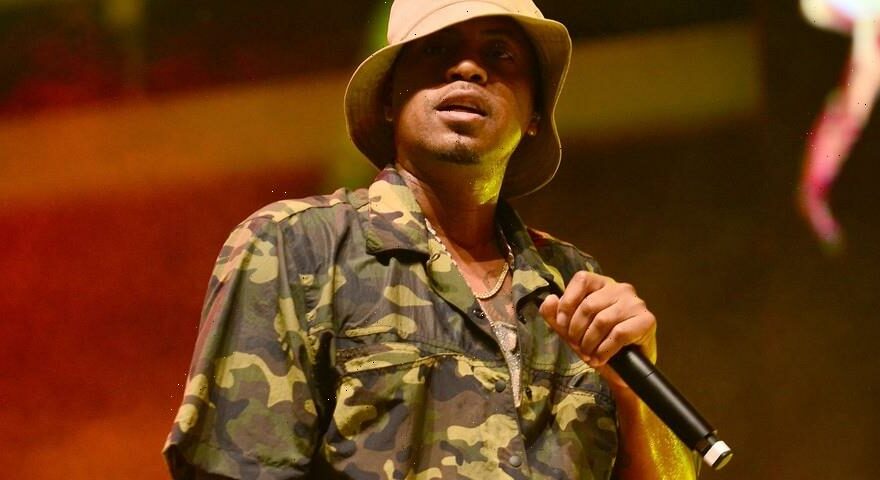 Collaborators Nas and Hit-Boy may have new music in the works. The two first linked in August 2020 for the making of King’s Disease and reunited a year later for the album’s sequel.

In a video posted to Instagram on October 5, Nas gives fans a preview of his upcoming MasterClass. The visual shows Nas rapping in the studio and Hit-Boy tapping on a keyboard.

“I ran the gamut,” Nas raps in the brief clip. “Got my hands in everything like kids with bad manners.”

It appears that the teaser is chronicling the making of a fresh Nas and Hit-Boy song in real-time. In the caption of the post, Nas makes mention of “new music,” as well as content and programming.

The educational platform MasterClass has hosted workshop series by artists in the past, including Usher and Timbaland. Few details have been shared about Nas’ class but it seems that it will grant its students an inside look at the influential rapper’s music process and his relatively new partnership with Hit-Boy, who was awarded Producer of the Year at the BET Hip Hop Awards last night for the duo’s debut collaboration.

The question on fans’ minds now is if the audio featured in the clip is of off a forthcoming third album in the King’s Disease saga.