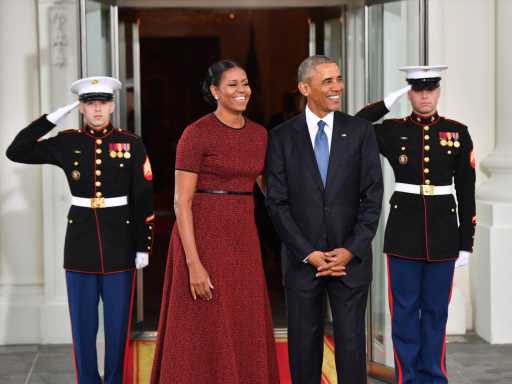 When you’ve been with your partner for so many years, the dynamics of your relationship are bound to change. Such is the case for Michelle Obama and Barack Obama who, despite having a seemingly longtime idealistic relationship, have been through some admittedly tough times — namely their stint in the White House. In a new interview with People, Michelle gave a candid look at what her relationship looked like with the former President and opened up more about those dark moments. 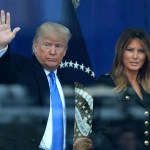 “We didn’t have role models of the hard times because our parents, their generation were taught you don’t talk about marriage and you definitely don’t talk about the hard times,” Michelle said. “So, when you’re young and coming up and raising a family together, no one has prepared you for the fact that there will be times when you will have to devote your energies to other things.” She added, “What I’ve come to learn is that thankfully we had a strong enough foundation.”

Michelle now tells the outlet and added that she and Barack didn’t have “that hindsight” as their marital problems increased. “You don’t have that perspective. All you’re doing is getting through.”

It’s not the first time that the former First Lady has been candid about her marriage —  back in 2018 she told People that it’s “important for us to be honest and say, ‘If you’re in a marriage and there are times you want to leave, that’s normal’ — because I felt that way.”

Obviously, Michelle had to share her husband with the rest of the country and watched as he put his responsibilities as President first. Although she understood, it hardly made things easier for the two. “There were times where I think she was frustrated or sad or angry but knew that I had Afghanistan or the financial crisis to worry about, so she would tamp it down,” Barack told People back in November.

Luckily, Michelle shared that once the couple left the White House and “the kids were grown” they were able to go back to the foundation that started their relationship, which was their friendship and “being one another’s everything.”

“We came through the struggle together, which makes our foundation even more solid than it was,” the former first lady said. Adding: “I am happy to say that I can now look up from all of that and look over across the room and I still see my friend.”

Before you go, click here to see all the celebrity couples with the best stories behind how they met.