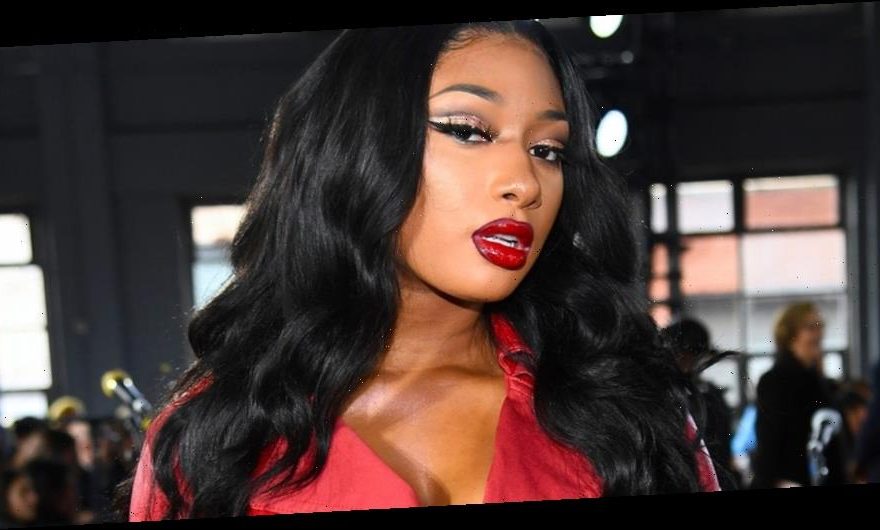 Megan Thee Stallion has dropped off an accompanying visual for her latest work “Southside Forever Freestyle,” released just in time for the rapper’s 26th birthday.

The latest freestyle in her ongoing #MeganMondays series, the track hears the Good News rapper deliver her untouchable flow over a hard-hitting beat produced by longtime collaborators LilJuMadeDaBeat and Three 6 Mafia staple Juicy J. Megan celebrates her home of Houston and its musical influence on her sound, and also honors her late mother and grandmother in the three-minute freestyle.

The track is one of several releases the rapper has dropped this 2021, following an appearance with Doja Cat on Ariana Grande‘s “34+35 (Remix),” a music video with DaBaby for “Cry Baby” and a collab with Bobby Sessions for the Coming 2 America cut “I’m A King.” She is currently in the running for four GRAMMYs: Best New Artist and Best Rap Performance, Best Rap Song and Record of the Year for her and Beyoncé’s “Savage (Remix).”

Elsewhere in music, watch the trailer for Netflix’s upcoming Notorious B.I.G. documentary, Biggie: I Got A Story To Tell.
Source: Read Full Article