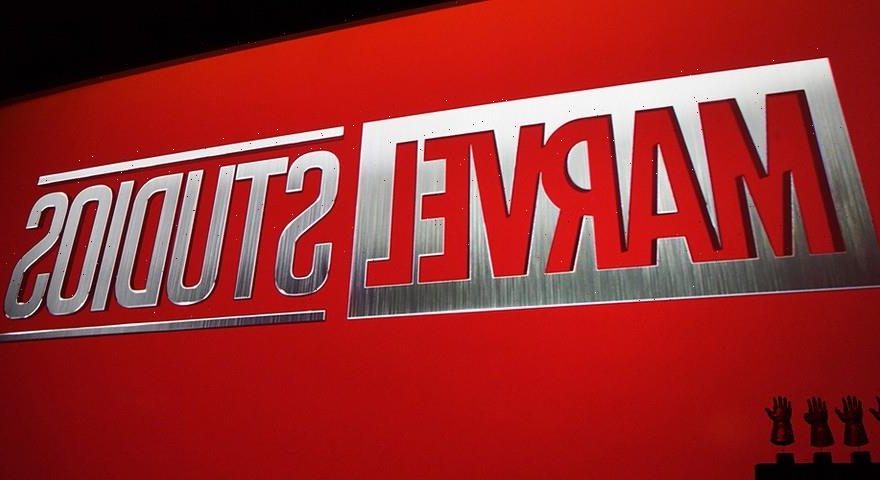 Marvel Studios is already planning a series of animated titles to follow What If…?, which premiered on Disney+ on August 11.

Speaking to Variety, executive producer Brad Winderbaum confirmed that the studio has “multiple” animated series “in various phases of development” to hit Disney+, along with season two of What If…? and “photo-real” animated shorts focusing on Baby Groot. He shared that the creative freedom Marvel Studios has with animation was a big factor in the development of new titles, “We realized that there’s a lot of cool avenues you can explore with animation,” He added, “Any project that we create is going to be something that needs to be animated in order for the story to be told. There’s very little desire to take a piece of IP that’s popular because we’re coming out with a movie and just make an animated show about it. We’re not going to do that.”

What If…? explores different universes in the Marvel Cinematic Universe and features storylines that differ from what was shown in the live-action films. According to Winderbaum, about 85 percent of the actors from the MCU will be lending their voices to their characters, including Chris Hemsworth, Mark Ruffalo, Jeremy Renner, Samuel L. Jackson, Natalie Portman, Paul Rudd, Benedict Cumberbatch, Tilda Swinton, Rachel McAdams, Michael B. Jordan, Josh Brolin, Paul Bettany, Hayley Atwell, Sebastian Stan, Don Cheadle, Benicio del Toro, Michael Douglas, Danai Gurira, Tom Hiddleston, Djimon Hounsou and the late Chadwick Boseman in his final performance as T’Challa.