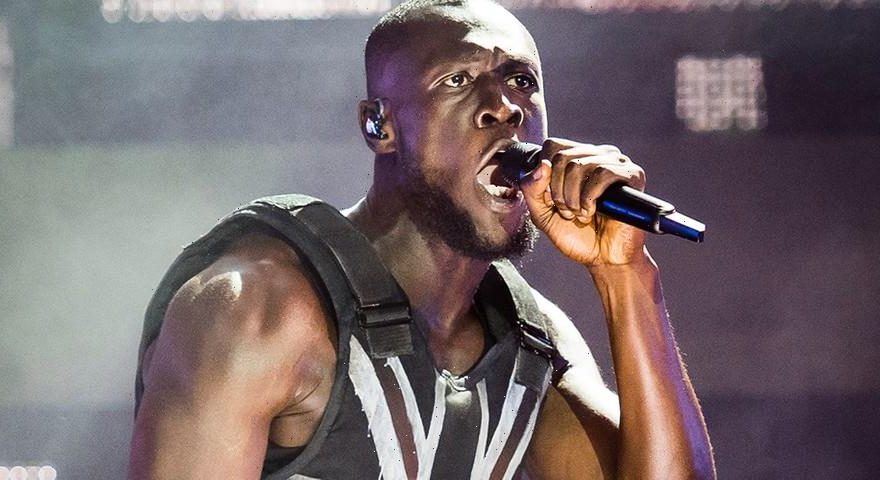 The figure pays homage to the British artist’s legendary Glastonbury 2019 headlining set and can be seen sporting a replica of the Union Jack stab-proof vest that was designed by Banksy — which Stormzy wore during his performance to shine a light on the rise of knife crime in London — as well as a pair of adidas YEEZY BOOST 350 V2 and custom made #Merky earpieces. Madame Tussauds London was given exclusive access to the original stab-proof vest and allowed the team to take photographs, measurements and 3D scans of the vest itself and how the British artist wears it, presenting the figure with the most authentic look possible.

The model was revealed at a special #Merky event with the British artist’s family, friends and young #Merky Books competition winners, and can be found in Madame Tussauds London’s Culture zone to “reflect his profound impact on British culture.” Stormzy called the unveiling “one of [his] proudest moments, adding, “At school, we’d go to Madame Tussauds London where you’d see staple figures in entertainment, history, and culture. So, for me to be there, it feels mad. Seeing myself in 3D was probably the creepiest, sickest, scariest, strangest, most surreal thing ever, but I feel so honoured to have my own figure.”

He continued, “It was the easiest decision ever to have my figure styled on my Glastonbury performance and I’m so proud to be going into the Culture zone at Madame Tussauds London. From a young age, I’ve always had big dreams of who I’m trying to be in the world, in culture as well. For me to be who I want to be, and to achieve what I want to achieve, and leave my mark on this world, I need to tick these boxes. And having a figure at Madame Tussauds London was always a box I wanted to tick. To be in the Culture zone is just like, yeah, hopefully that’s where I belong, you know?”