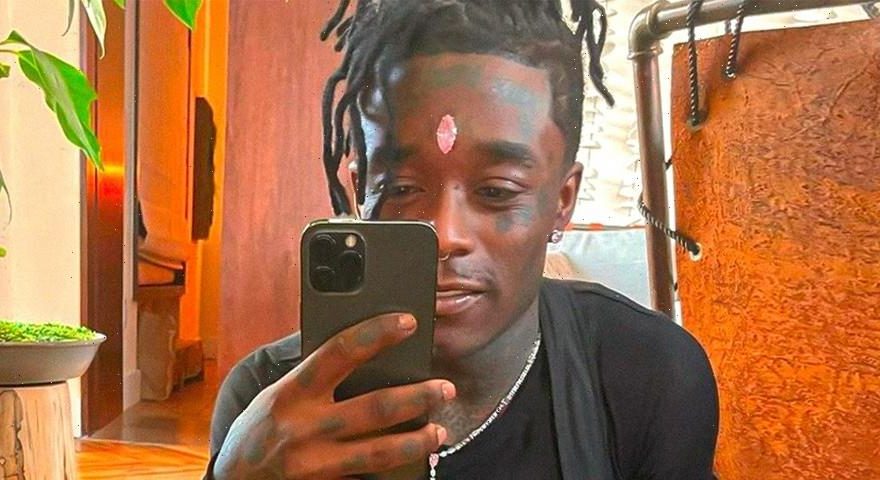 It seems as though Lil Uzi Vert has removed the implanted $24 million USD Eliantte & Co. pink diamond from his forehead.

The Eternal Atake rapper was seen with City Girls‘ JT, Future and Dess Dior in Miami, Florida during Memorial Day Weekend and photos and videos showed that he was no longer sporting the shiny accessory. Instagram clips of Uzi and JT and with angled photos on his own account — the latter of which saw him promoting the new City Girls single “Twerkulator” — clearly showed the absence of the diamond.

Uzi first showed off the pink diamond forehead implant in early February 2021 with Instagram photos and videos of him recording in the studio. Simon Babaev Eliantte & Co. mentioned in a Rolling Stone interview that the project took four years to come to fruition, with the rapper paying $24 million USD in installments over the years. Babaev revealed that they realized he was serious about the implant when he started making payments, and also assured fans that that implantation is just as safe as other piercings if it is maintained correctly. Uzi also explained the reason behind the implant, stating, “I’m Lil Uzi. I’m turnt up. So $24 million USD on a ring is the stupidest idea because I’m gonna look down and that ring ain’t gon’ be there…I know me. I wake up in odd places and different sceneries.”