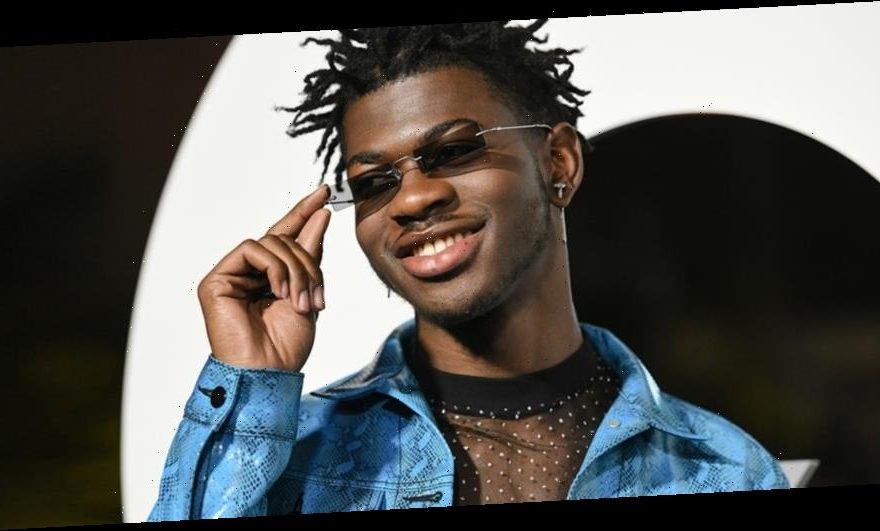 Lil Nas X has evidently been very busy this past month, now following up his single “MONTERO (Call Me By Your Name)” and its controversial MSCHF x Nike Air Max 97 sneaker release with a video game called Twerk Hero.

Available to play for free on your browser, Twerk Hero was developed by Roni Games and reportedly created with the Unity engine. Players will control Lil Nas X with their mouse to hit moving arrows (“Temptations”) and make him twerk to “MONTERO.” If the player can reach a certain amount of Temptations, they will be able to move on to the next level. Each of the four levels contain recreated scenes of the single’s music video, including the one where he rides a stripper pole all the way down to hell.