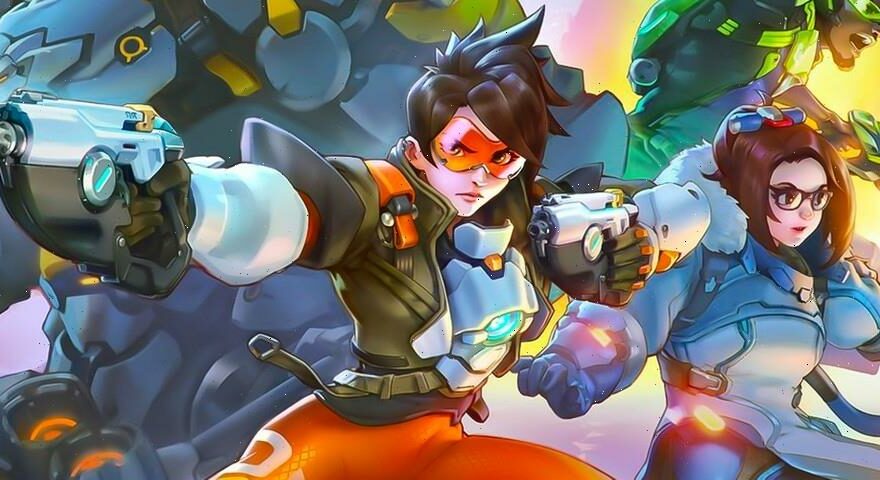 LEGO confirmed that it is postponing the release of its Overwatch 2 set due to the recent allegations made against Activision Blizzard.

Alice Carter, LEGO’s senior manager of corporate brand communication, said in a statement to The Verge that the company is currently reevaluating its relationship with the video game giant:

“We are currently reviewing our partnership with Activision Blizzard given concerns about the progress being made to address continuing allegations regarding workplace culture, especially the treatment of female colleagues and creating a diverse and inclusive environment. While we complete the review we will pause the release of a LEGO Overwatch 2 product which was due to go on sale on February 1, 2022.”

The LEGO set was the only product under the Overwatch 2 line set to release this year as Blizzard previously announced that it is postponing both Overwatch 2 and Diablo IV indefinitely.

LEGO is just one of the few companies that released a similar statement; Xbox chief Phil Spencer told employees in November 2021 that he is “evaluating all aspects” of Xbox’s relationship with Activision Blizzard in the wake of the major sexual misconduct scandal, telling employees that “[t]his type of behavior has no place in our industry.”

The Department of Fair Employment and Housing in California sued Activision Blizzard in July 2021 over alleged sexual harassment and unequal pay, claiming that the video game studio enabled a toxic work culture, allowing its male staff to play video games during work hours and instead delegate their work to female employees, discuss sexual encounters in the office and arrive to work late with a hangover amongst other things. Photos of an supposed “Cosby Suite” filled with alcohol also surfaced.