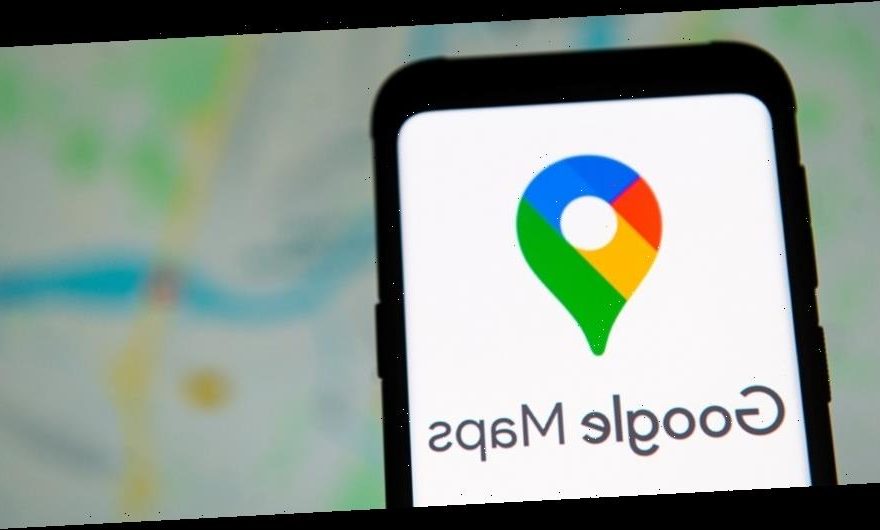 Google Maps has announced a new update that will act as a solution for adding in any new or hidden roads that have gone missing. Users will now be able to draw missing roads in themselves as well as realign, rename or delete and incorrect ones.

Google is hoping that the new update will reduce the frustrations users have had in the past regarding roads simply not existing on the maps. The current update only allows users to add a missing road by dropping a pin onto the map, prior to typing in the road’s name to submit as additional information to Google. With the new tool, users can edit a road’s name and the direction with a Microsoft Paint-like feature.

Of course, corrections will still be vetted by the company. Users will also be able to share small details about the place, as well as add images of the location. The updated tool is expected to be “rolling out over the coming months in more than 80 countries”, according to Google’s statement.

Check out how the new feature will work in the video below.