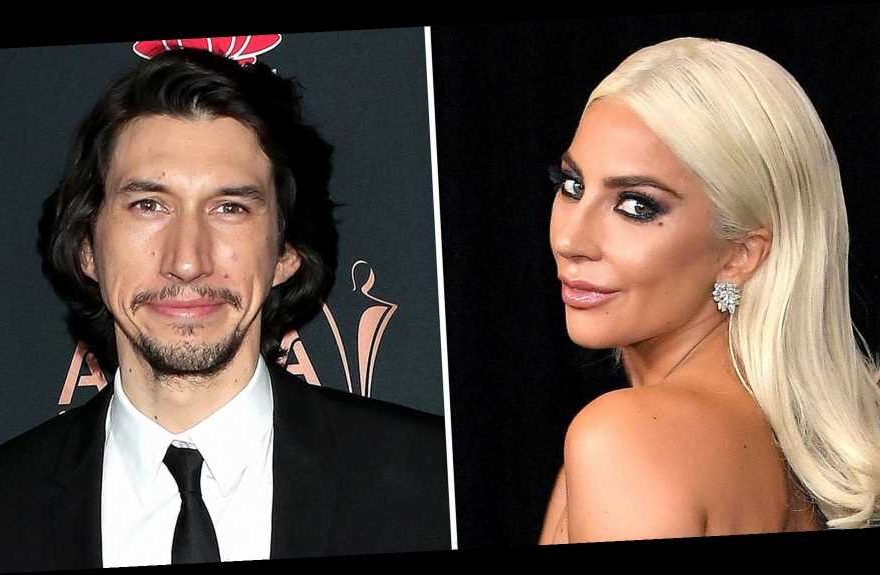 Got the whole world shook! Who knew a simple photo of Lady Gaga and Adam Driver would cause such a commotion?

Gaga, 34, took to Instagram on Tuesday, March 9, to share a photo with Driver, 37, on the set of their new movie, House of Gucci. “Signore e Signora Gucci #HouseOfGucci,” the Grammy winner captioned a pic of the pair dressed in après ski wear.

The singer’s snap prompted several fans to share their hilarious reactions. “Cast Adam Driver and Lady Gaga in a 1980s-set heist movie about a couple of con artists who swindle an entire Alpine ski resort (and also sing and fall in love), you cowards,” one user tweeted, as another person wrote, “Lady Gaga & Adam Driver but taken from a 1980’s film camera.”

A third user suggested that Gaga and Driver “look like they’re about to drop a new critical theory reader,” while another individual joked that they “look like they’re playing villains in a James Bond movie.” Another Twitter user wrote, “I know it’s just for a movie but Adam Driver and Lady Gaga kinda look good together 👀 .”

Jared Leto, Al Pacino and Jeremy Irons are also in the cast.

Lady Gaga Through the Years: From Avant-Garde Pop Star to Oscar Winner

The “Born This Way” singer was in the midst of filming in Italy when two of her three pups were kidnapped and her dog walker, Ryan Fischer, was shot on February 24. She posted a public plea for her dogs’ safe return.

“My beloved dogs Koji and Gustav were taken in Hollywood two nights ago. My heart is sick and I am praying my family will be whole again with an act of kindness. I will pay $500,000 for their safe return. Email [email protected] to contact us,” she tweeted on February 26. “If you bought or found them unknowingly, the reward is the same. I continue to love you Ryan Fischer, you risked your life to fight for our family. You’re forever a hero.”

That same day, a woman brought the Oscar winner’s two French Bulldogs to the Los Angeles Police Department’s Olympic Station after finding them at an undisclosed location. Fischer was hospitalized and is recovering from his injuries.