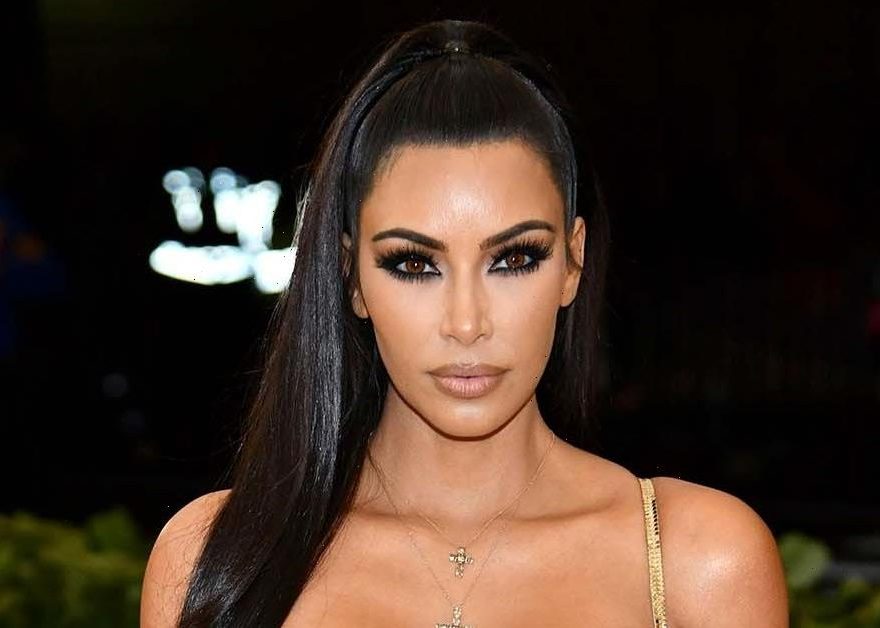 A scary situation! Kim Kardashian revealed during the Thursday, May 27, episode of Keeping Up With the Kardashians, that she had COVID-19 while taking her second baby bar exam.

Stars Who Have Tested Positive for Coronavirus

During the episode, the SKIMS owner, 40, shared that her son Saint, 5, contracted the virus after someone from his school tested positive. After she became sick as well, the reality star took over filming her family’s life for two weeks while they and their crew quarantined. 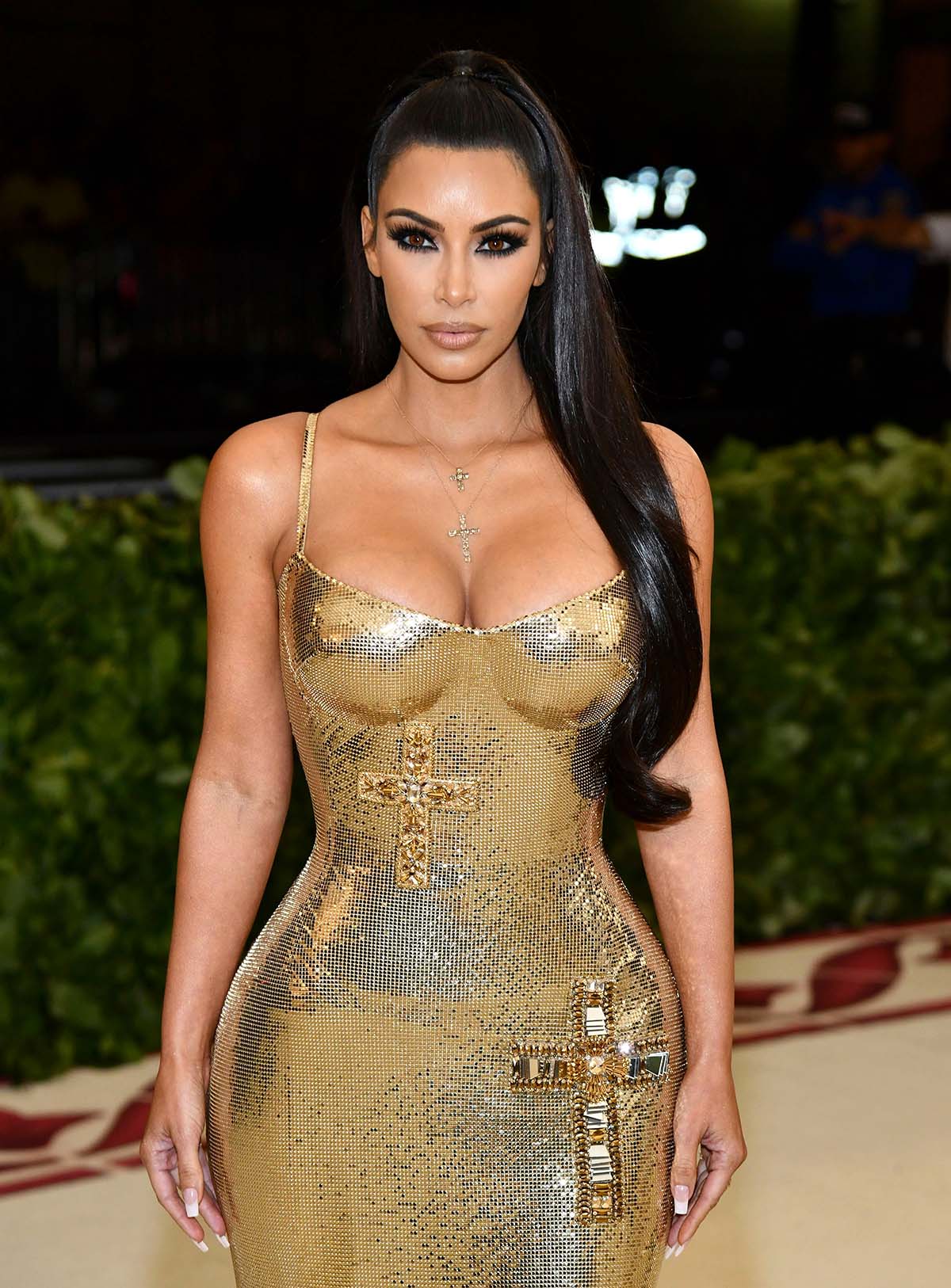 Although she was extremely ill, Kardashian decided not to miss out on a chance to retake her first-year law student exam. Earlier in the episode, she’d shared that her first attempt had been a failure. While she could wait for the following summer to try again, she wanted to take the test with information still fresh in her mind.

The E! personality revealed while speaking to attorney Sam Farkas via Zoom that she planned to study 12 hours a day for her upcoming test, but she had a 104-degree fever and was struggling to get out of bed. Her symptoms also included back pain — a problem because the exam would require her to sit still for seven hours.

After struggling to study while taking care of her sick children (and herself), Kim took the test despite breathing problems the day of.

Following the exam, Kardashian noted that she was extremely proud of herself and wouldn’t care if she didn’t pass because of her sickness. If she did pass? It would be a “miracle,” according to the star.

Fans won’t have to wait to find out her results, however, as the day before the episode premiered, Kardashian revealed via Instagram Q&A that she was preparing to take the test again.

After a fan asked how she was finding the bar exams on Wednesday, May 26, the KKW beauty mogul responded that the tests were “extremely difficult.”

“Unfortunately I haven’t passed yet but I’m not giving up and I’m preparing to take it again soon,” she wrote.

The fashion designer’s sister Khloé Kardashian also detailed her struggle with COVID-19 on the show. Like her sister, the Good American owner, 36, didn’t share her diagnosis publicly until long after recovering.

Stars Speak Out About Getting the COVID-19 Vaccine

“We’re just anxiously awaiting the results for Khloé to see if she has it or not,” Kim said in an October 2020 episode. “I mean, my gut tells me she does, just because she’s so sick. And that really scares me for her, ’cause I can tell that she’s now getting scared and that she’s really nervous about it. … I guess we’ll just wait and find out.”

Keeping Up With the Kardashians airs on E! Thursdays at 8 p.m. ET.