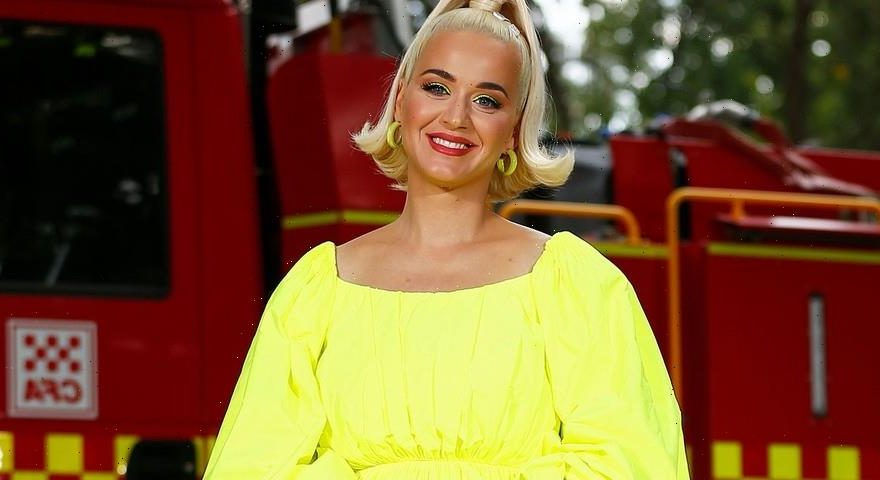 Katy Perry has dropped a time-traveling music video for her new song “Electric” as part of the upcoming anniversary track list, Pokémon 25: The Album, set to arrive this fall.

The visual, directed by Carlos Lopez Estrada, shows Perry and Pikachu exploring a luscious jungle landscape and taking in oceanside views atop a towering lighthouse. The musician then travels back in time to her early career, where a younger version of herself performs at a farmer’s market on a guitar with Pichu at her side.

Juxtaposing the past with the present, the pre-fame Perry then ponders over her wardrobe for a talent show performance, while the present-day musician strategically places a cheetah fur coat at the front of the backstage clothing rack for her younger self to find. After the performance, the video concludes with a wide shot of the initial lighthouse on the island’s shore.

Perry’s new release arrives as part of a year-long collaborative compilation with Pokémon Company International, which will feature 14 tracks by 11 different artists signed with Universal Music Group. Headlining alongside the pop icon on the project are J Balvin and Post Malone.

“When I visited the Pokémon Café while touring Japan, I got so nostalgic,” Perry said in a release. “It took me back to my junior high years.”

“The song’s themes—resilience, igniting your inner light—have guided my life and also parallel Pokémon’s story and characters. Pikachu is the evolved form of Pichu, so in the video, you see the younger version of me with Pichu and myself in the present day with Pikachu,” she continued. “We both evolve, yet retain a sense of playfulness.”

The Pokémon Company International also just announced the premiere of the 24th season of its popular anime series. Take a look at what to expect in the new season.
Source: Read Full Article