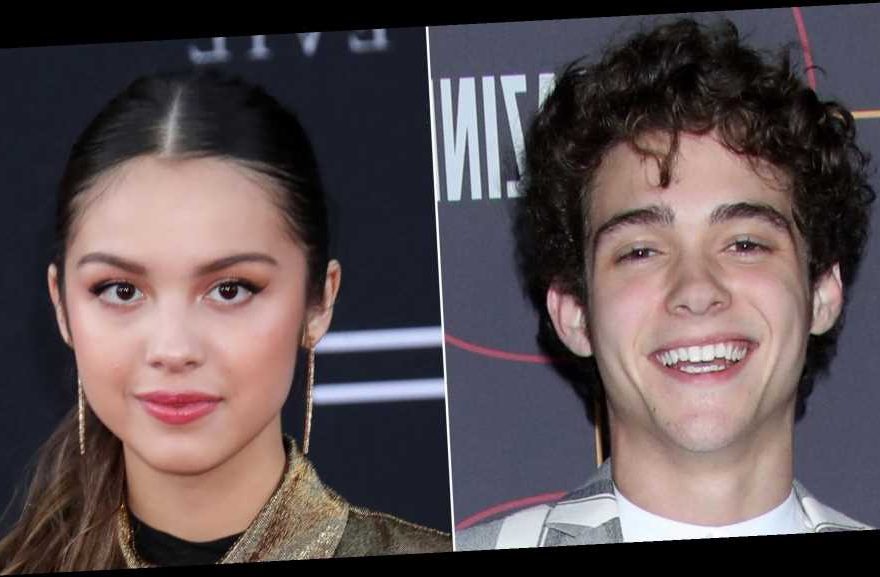 … But did he mean what he wrote in his song about Olivia Rodrigo? Joshua Bassett revealed the inspiration behind his upcoming track, “Lie, Lie, Lie,” amid his drama with his High School Musical: The Musical: The Series costar.

“I wrote ‘Lie, Lie, Lie’ after I found out a friend had been lying about me behind my back for a long time,” the 20-year-old Disney star wrote via his Instagram Stories ahead of the song’s Thursday, January 14, release. “It always sucks to hear that someone you thought you could trust would throw you under the bus when it benefits them. It happens to all of us, and I think all you can do is seek out people that build you up rather than tear you down.”

Bassett has been trending on social media following the release of Rodrigo’s hit, “Drivers License,” which dropped on Friday, January 8. Fans of the 17-year-old actress have speculated that the song was penned about Bassett, whom she was rumored to date in 2020 after they filmed season 1 of the Disney+ series.

Rodrigo and Bassett portray onscreen couple Nini and Ricky, respectively, in HSMTMTS, a mockumentary series inspired by the popular Disney Channel films. In “Drivers License,” Rodrigo sings about her ex moving on.

Celebrity Exes Who Worked Together After the Breakup

“And you’re probably with that blonde girl / Who always made me doubt / She’s so much older than me / She’s everything I’m insecure about,” Rodrigo sings, seemingly referring to Sabrina Carpenter, who is three years older than her and currently linked to Bassett.

The Bizaardvark alum previously teased “Drivers License” last year via Instagram. In the original version of the song, Rodrigo sang about a “brunette girl.” Social media users are also convinced that Bassett taught Rodrigo how to drive, fueling evidence the lyrics are about him.

Bassett seemingly tried to shut down speculation that there was bad blood between him and Rodrigo after the song was released, congratulating his castmate via Instagram Stories. Carpenter, for her part, has yet to publicly comment on the track or confirm her romance Bassett.