Yes, that’s him! Joseph Gordon-Levitt has finally confirmed that he had a secret voice cameo in Rian Johnson’s 2019 murder mystery film Knives Out.

’10 Things I Hate About You’ Cast: Where Are They Now?

“Funnily enough, and folks may or may not know this, I’ve actually gotten to cameo in every single one of Rian Johnson’s films, from Brick to The Brothers Bloom and even Star Wars: The Last Jedi,” Gordon-Levitt, 40, exclusively tells Us Weekly. “It’s a tradition that I hope we get to keep up!”

If you listen closely, the Dark Knight Rises actor can be heard voicing the role of Detective Hardrock on a TV show that Marta (Ana de Armas) is watching at the start of the movie. 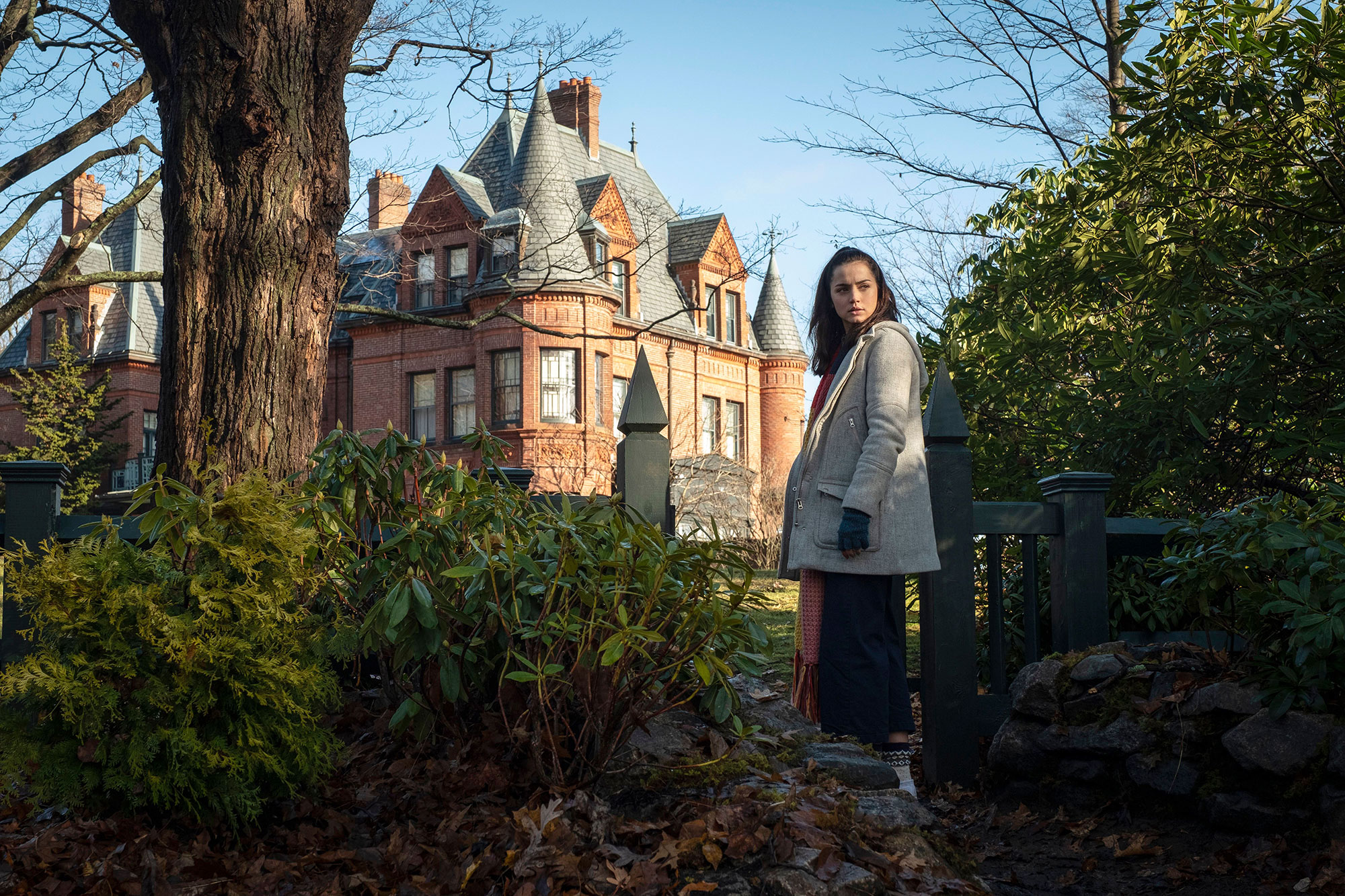 “I will work with him any time he’s available,” Johnson told Cinema Blend in November 2019. “I can’t wait to get on a set with him again. You know, he does have a cameo in this. He’s a voice in the beginning. Keep your ears open. You’ll hear a JGL cameo.”

When asked whether Gordon-Levitt was initially in talks for a larger role, he added: “He wasn’t available early on, so I knew he wasn’t going to be in the mix. Schedule wise it didn’t work.” 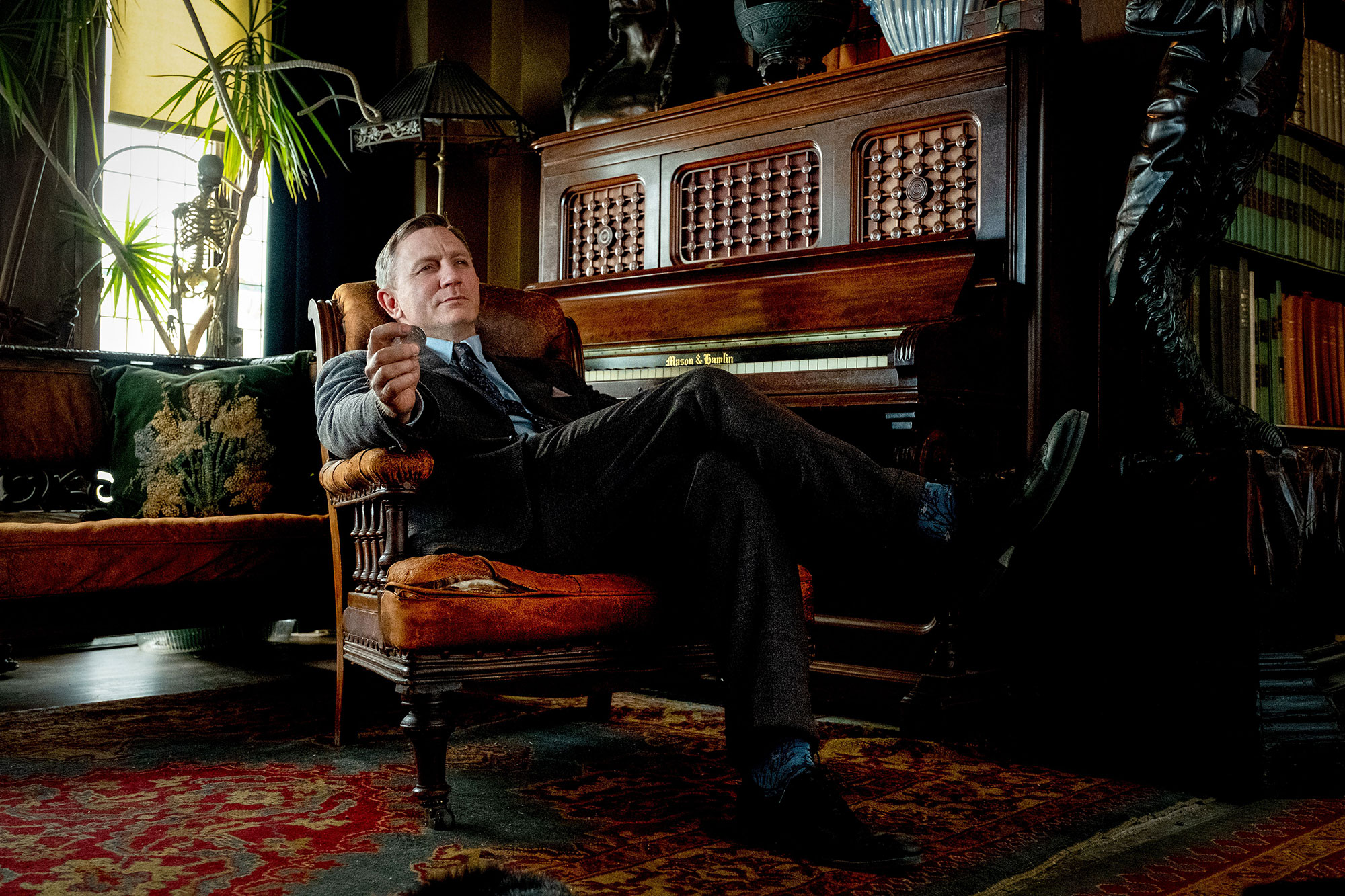 Knives Out was acquired in a single picture deal by MRC, which distributed the film through Lionsgate. It cost $40 million to make and earned more than $300 million globally.

The Don Jon star has worked on every Johnson movie since 2005’s Brick. He even voiced a Canto Bight alien named Slowen Lo in 2017’s Star Wars: Episode VIII — The Last Jedi. 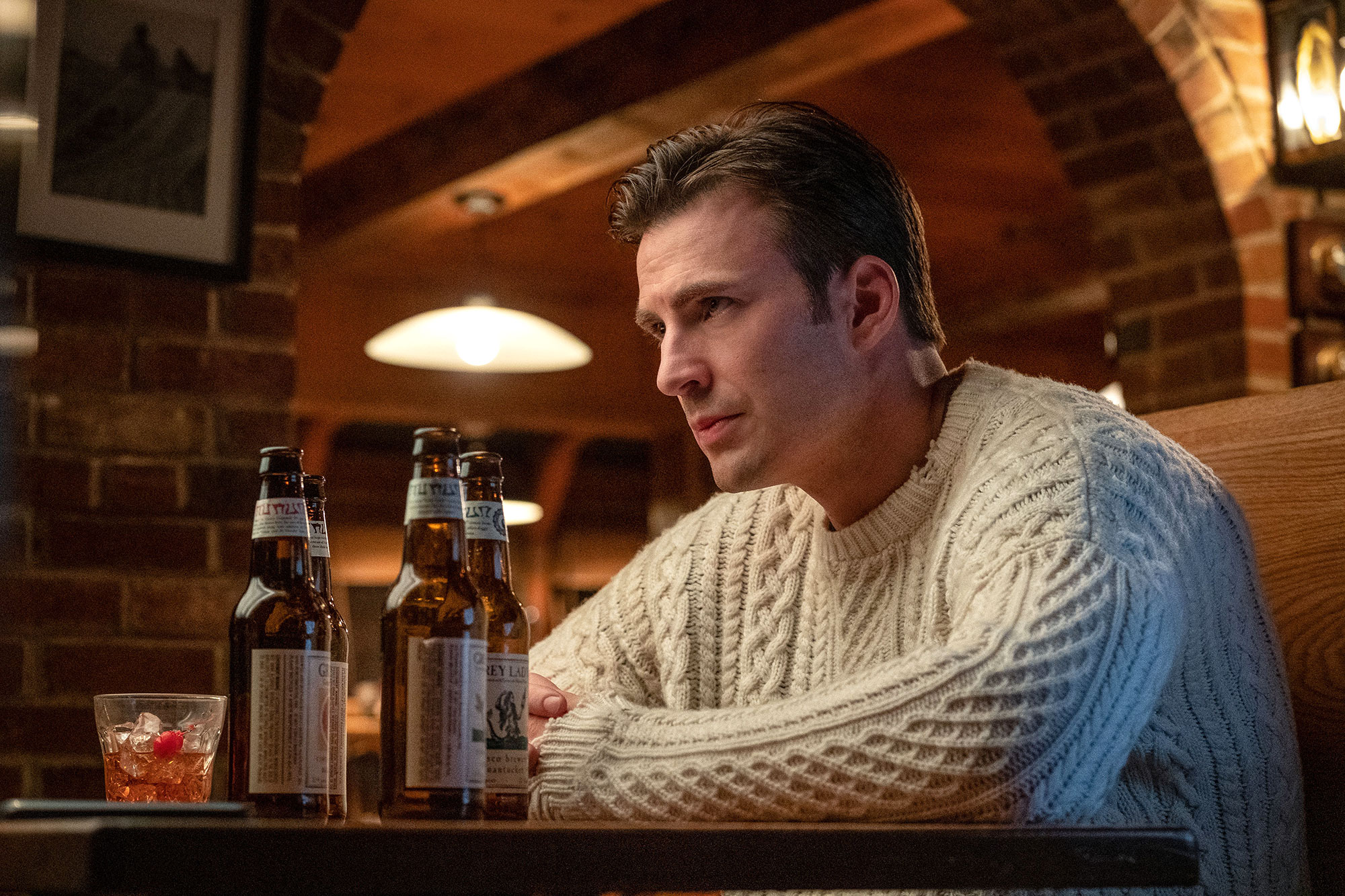 Knives Out also starred Daniel Craig, Jamie Lee Curtis, Chris Evans, Michael Shannon, Don Johnson, Toni Collette, Lakeith Stanfield and the late Christopher Plummer. In March, it was announced that Netflix scored the rights for Knives Out 2 and Knives Out 3 for a staggering $450 million.

Gordon-Levitt, meanwhile, will next appear in the new 10-episode Apple+ comedy Mr. Corman. The 3rd Rock From the Sun alum created, directed and stars in the show, which focuses on a fifth-grade public school teacher yearning for more while struggling with anxiety, a recent breakup and his second career choice. The streaming series will drop its first three episodes when it premieres on Friday, August 6. Season 2 of his web series Create Together is currently airing.