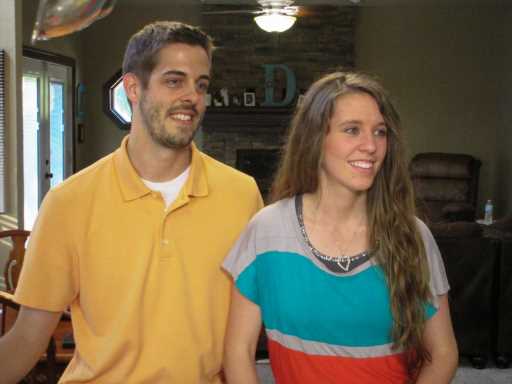 Jill Duggar is getting real about her relationship with her parents, Michelle and Jim Bob Duggar, and let’s just say they aren’t on the best of terms. That isn’t necessarily a bad thing though, Jill ,and husband Derick Dillard, have been exploring what life looks like outside of the strict devout independent Baptist households they were raised in. The couple has been open about drinking, using birth control and even going to therapy, which was forbidden under the rules of their religion. 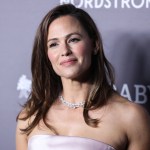 Jill and Derick did a Q&A on their YouTube channel this week to openly talk about their situation with the rest of the Duggar family, where they admitted that they’re “not on the best terms” with them. “We’ve had some disagreements, but we’re working towards healing definitely and restoration, but we’re having to kind of just take some time and heal,” Jill said in the video. By prioritizing their family of four, including sons Israel David, 5, and Samuel Scott, 3, she reveals that they are “doing what’s best for our family right now.”

The rift with her family runs deep, especially after it was revealed that her older brother, Josh Duggar, molested five young female family members, including Jill and sister Jessa, when he was a teenager. The Duggar family chose to handle the situation within their household and not seek therapy for any of the young victims. That led to TLC canceling their popular reality show, 19 Kids and Counting.

If you’re curious to know how long it’s been since they visited the “big house,” where Michelle and Jim Bob live, the couple says it’s been longer than you think. “We haven’t actually been over there in a while, probably like a couple years, other than once, like, to check the mail,” she says. Derick also added that the house has “a lot of triggers there.”

While they are hopeful there will eventually be some healing and reconciliation within their family, Jill says their focus is on their “mental, emotional health and all of that.” It’s a big deal for the former reality star to assert such independence and it looks like Jill is doing it in a way that works for her marriage and her family — no matter what the Duggars think.

Before you go, click here to see family feuds we can’t believe played out in public.