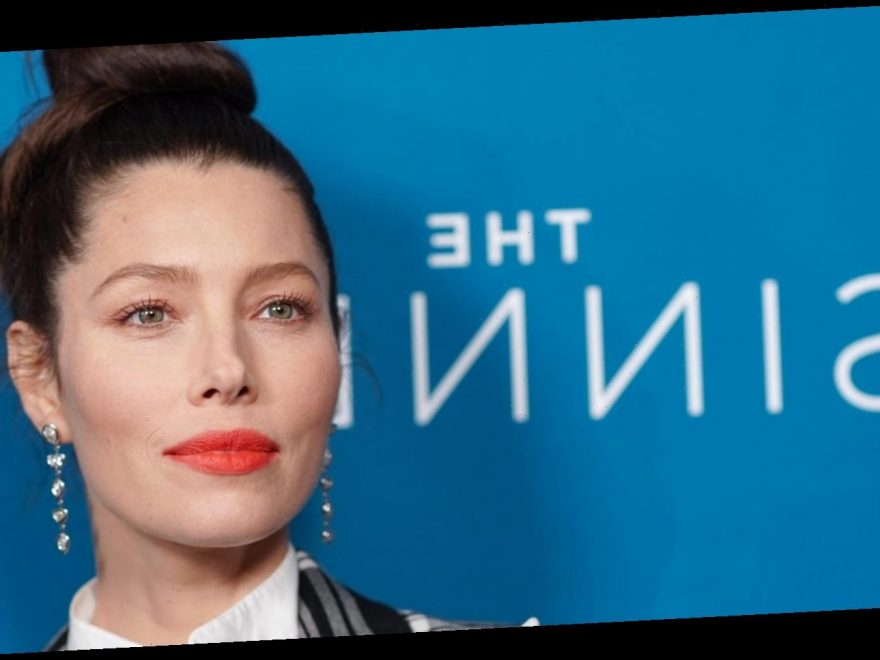 Cruel Summer will follow the stories of Kate and Jeanette, two seemingly-unrelated girls whose fortunes are drastically altered over the course of three summers.

If there’s one thing we can’t get enough of, it’s good psychological thrillers.

From The Secret She Keeps and The Sister to The Third Day and The Undoing, 2020 gave us plenty of brilliant series to keep us hooked on the genre.

As we look forward to 2021 and beyond, that trend shows no sign of stopping. Already we’ve heard news of some brilliant psychological thrillers set to debut this year, including Amy Adams’ upcoming Netflix series The Woman In The Window and Elisabeth Moss’ Shining Girls, which is currently in production.

And now, thanks to Amazon Prime Video, we’ve got another exciting upcoming series to add to our watch list – Cruel Summer. The show is being produced by Jessica Biel and Michelle Purple’s production company Iron Ocean Productions (which produced hit series The Sinner) and will debut on the platform later this year after it premieres in the US.

So, what can we expect from this new series? Here’s everything we know so far.

What’s the plot of Cruel Summer?

Cruel Summer is described as an “unconventional series” told from alternating POVs, a format which will see the show’s mystery unveiled piece by piece.

According to the official synopsis, the show takes place over three summers from 1993-1995 in a small Texas town when a “beautiful and popular” local teen called Kate goes missing.

At the same time, a seemingly unrelated girl called Jeanette goes from being an “awkward outlier” to the most popular girl in town. However, that doesn’t last long, as by the summer of 1995, she is the most despised person in America.

Who stars in Cruel Summer?

Olivia Holt will take on the role of Kate alongside Chiara Aurelia, who will star as Jeanette.

Is there a trailer for Cruel Summer?

Not yet, but representatives from Prime Video and eOne (the company distributing the series) have given us a taste of what to expect.

Brad Beale, vice president of worldwide content acquisition for Prime Video, said: “With Cruel Summer, Jessica Biel, Michelle Purple, Bert V. Royal and Tia Napolitano have created a unique drama that will have Prime members around the world biting their fingernails as this mysterious story plays out.”

“We believe this edge-of-your-seat, layered drama with international themes will appeal to audiences all around the world.”

We’ll be updating this article with more information when we get it, so keep your eyes peeled for more Cruel Summer news.