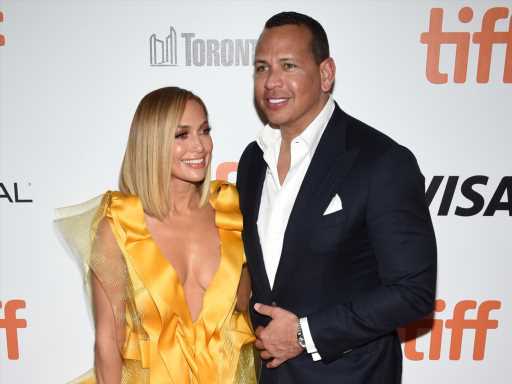 After four years of dating, Jennifer Lopez and Alex Rodriguez are officially no more. The Hustlers star and former pro baseball player gave a statement to Today confirming the end of their relationship a few years after Rodriguez’s romantic beachside proposal and just weeks after denying rumors of their split amid new reports that Rodriguez had been in touch with Southern Charm reality star Madison LeCroy. Lopez and Rodriguez admitted they were going through some things as a couple but were careful not to allude to why, and similarly, their statement today doesn’t focus on the reasons behind it. Instead, it reminds us that the very reason we loved this relationship so much will be the reason this breakup ends up being difficult. 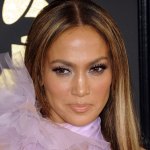 
Jennifer Lopez Has Had an Epic Love Life So Far

Here’s what the ex-power couple said in their prepared statement: “We have realized we are better as friends and look forward to remaining so. We will continue to work together and support each other on our shared businesses and projects. We wish the best for each other and one another’s children. Out of respect for them, the only other comment we have to say is thank you to everyone who has sent kind words and support.”

This statement gets at the heart of how they’ve entwined their lives with one another: their businesses and their families. When it comes to the former, both exes had always loved and admired the other’s work ethic, and working together seemed like a natural next step as they both worked to build their fortunes. As a result, they’ve invested in a number of real estate properties together as well as joint investments in companies like Hims & Hers.

“They are tied in their business worlds so it’s not a cut and dry breakup,” explains a People source. “It’s taken a while for them to even think about untangling it all.”

When it comes to their respective families — Lopez’s twins Max and Emme, and Rodriguez’s daughters Ella and Natasha — it’s even harder to think about untangling. We’ve watched these two carefully blend their families over the years and seen their children’s growing affection for one another, and we know just how tough that must make this separation on everyone.

As a result, we also know it’s a not a decision that either ex would have taken lightly, and all we can do is wish them luck as they navigate these next steps. Lopez, Rodriguez, and their kids won’t have an easy path ahead, but with so much love to go around, we have faith they’ll make a new normal work in due time.

Before you go, click here for all the celebrity splits and divorces we never saw coming.