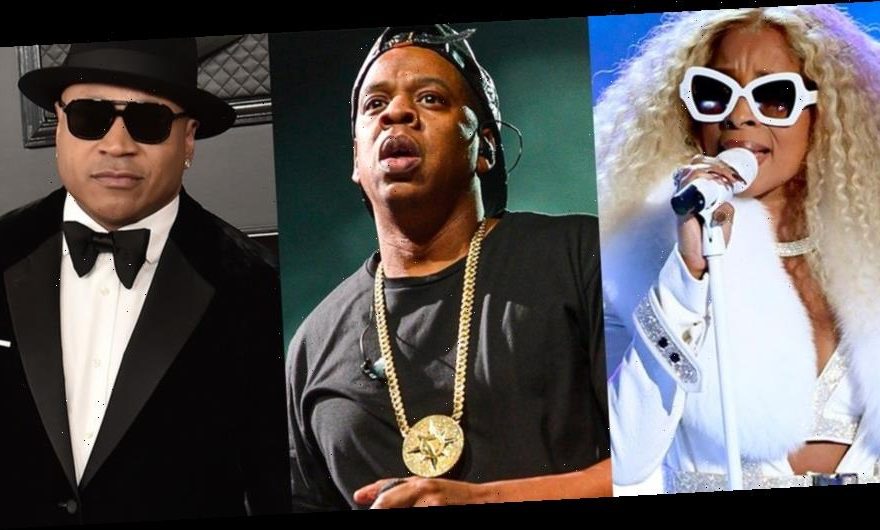 The Rock & Roll Hall of Fame has officially unveiled its Class of 2021 nominees, and the list is reportedly the hall’s most gender-inclusive ballot so far.

Joining the ballot in their first year of eligibility (an artist is eligible if their first commercial recording was released at least 25 years ago) are JAY-Z and Foo Fighters, while first-time but previously eligible nominees include Mary J. Blige, The Go-Go’s, Fela Kuti, Iron Maiden and Dionne Warwick. Meanwhile, this year’s returning nominees are LL Cool J (his sixth nomination), Chaka Khan (her third solo nod and seventh overall including nominations with Rufus), Tina Turner, Rage Against the Machine, Kate Bush, New York Dolls, Carole King, Todd Rundgren and Devo.

Fan votes can be casted on the official Rock & Roll Hall of Fame website until April 30 to help the induction process, however entry into the Class of 2021 will still be judged with input from industry figures.