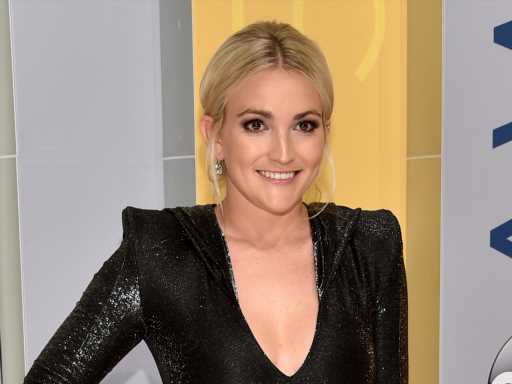 If you’re a Britney Spears fan, then you’ve probably been following the #FreeBritney movement and Spear’s battle to escape her controlling conservatorship. Even after her brave testimony, where she shared that her conservators basically forced her to perform and keep in her IUD, she still wasn’t released from it. Although her sister, Jamie Lynn Spears, spoke out about the arrangement, some fans felt it was not enough. After the latest court ruling, Jamie, and supposedly, her children have been taking the heat. 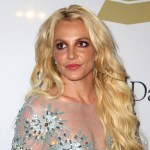 Although people may have a strong opinion on Jamie’s involvement and knowledge, in no right is it okay for people to send death threats to her little ones. We think there is no situation in which a parent’s children should be given hate for something that does not involve them. Jamie made sure to speak out about those actions on her social media, pleading for the messages to stop. She wrote, “Hi, I respect that everyone has the right to express themselves, but can we please stop with the death threats, especially the death threats to children.” If there is one thing she and Britney know how to do, it’s protecting their children. Having both experienced fame at a young age, they likely have a good understanding of the dangers of the limelight.

We hope Jamie’s children can be granted the peace she has pleaded for and that Britney can break free from the chains of her conservatorship.