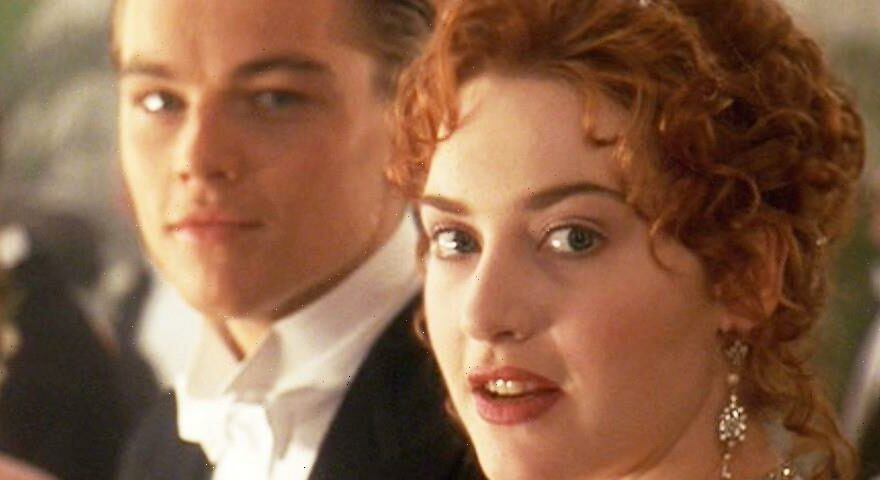 With his upcoming Avatar sequel, director James Cameron recently took a trip down memory lane with GQ. The Oscar-winning filmmaker recalled the casting process of his iconic Titanic film and how he almost did not cast Leonardo DiCaprio and Kate Winslet for their titular roles.

He explained that DiCaprio originally refused to read for the part of Jack opposite of Winslet in a screen test. Cameron did not hae it and told the young actor, “You’re going to read, or you’re not going to get the part.” Cameron added, “There was a meeting with Leo and then there was a screen test with Leo.” He recalled, “The meeting was funny because I am sitting in my conference room, waiting to meet an actor. And I look around, and all the women in the entire office are in the meeting. They all wanted to meet Leo. It was hysterical.”

Cameron remembered that DiCaprio “charmed everyone” almost immediately and that by the time DiCaprio was set up a screen test Winslet had already been confirmed to play Rose. The pair became one of the most iconic duos in film history with unpalpable chemistry. For more on Cameron’s trip down memory lane, watch here.