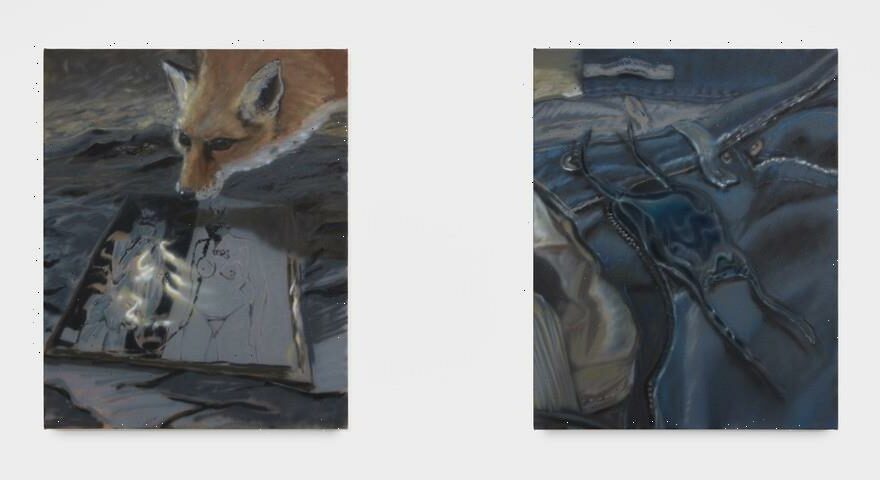 Ivory has long held a mixed connotation in society. On one end, it is a luxurious material that for centuries has been used as a status symbol — while alternatively, it is a tangible reminder of the cruelty that humans continue to inflict on animals across the world. Towers on the other hand are also symbolic, in that they are fortified structures that historically have been used to both shield humans from invaders and offer a space for contemplation.

As such, the phrase, ‘life in an ivory tower,’ is rooted in both reality and illusion. Contemporary art collector and curator Jack Seibert has used this idiom as the title of a new group exhibition centering on the metaphorical spaces or atmospheres artists follow to create an environment through their work, disconnected from everyday life. The show presents an international cast of artists, including Daniel Correa Mejía and Amanda Baldwin, who showcase their unique approach to creating a personal dialogue through their work.

“Life in an Ivory Tower” is Seibert’s second curatorial project and the first in New York City. The exhibition opened last night and will be on view at the Lenny Kravitz building until May 23.