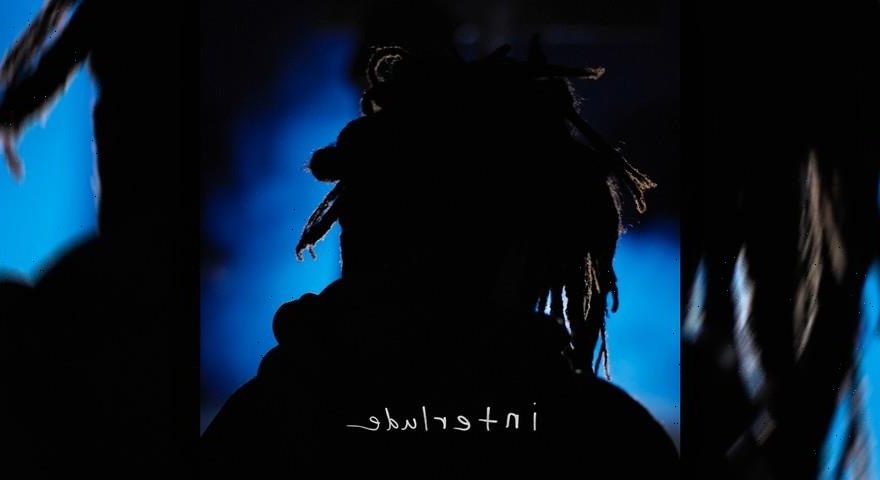 Shortly after officially announcing The Off-Season, J. Cole is now treating fans to a first listen with the album’s debut single, “i n t e r l u d e.”

Clocking in at almost one minute and 30 seconds, the track features production from T-Minus, Tommy parker and Cole himself, and hears the Dreamville head further tease the upcoming record. Sounding reinvigorated and more confident than ever, Cole uses “i n t e r l u d e” as a refresher course for listeners and an introduction to the next sonic echelon he’s been prepping for the past three years. “Told myself I would drop the album all at once,” he wrote on Twitter. “Sometimes you gotta say f*ck it tho.”

The Off-Season marks Cole’s first full-length release since 2018’s KOD and was officially announced after Bas took to social media to reveal (in a now-deleted post) that the album would be dropping in two weeks. The North Carolina rapper continued to fuel the rumors by posting cryptic messages like “Is this thing on” and “Just rode through the city to The Off-Season. Dawg… Too excited” before revealing that The Off-Season will be releasing on May 14.